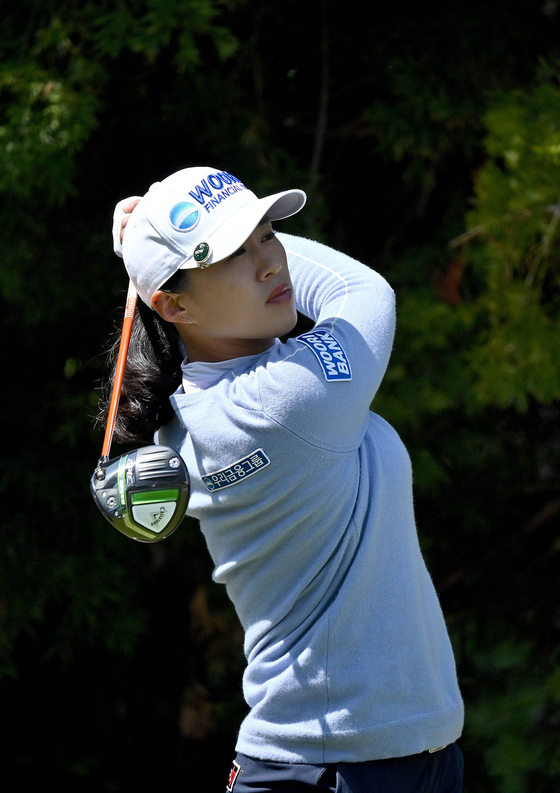 Amy Yang tees off on the 10th hole during round two of the Kia Classic at Aviara Golf Club in Carlsbad, California on March 26. [GETTY IMAGES]


The LPGA will continue its Asia swing with the Honda LPGA Thailand at Siam Country Club Pattaya in Chonburi, Thailand on Thursday, where Amy Yang will look to win the tournament for a fourth time.

"I love to come to Thailand and play this event," Yang said in a pre-tournament interview on Wednesday. "This is one of my favorites. I like the golf course, the area, love the fans here. There's no fans this year, but it's great to be back."

Yang joined the LPGA Tour in 2008 and has won four times — the LPGA KEB-HanaBank Championship in 2013 and the Honda LPGA Thailand in 2015, 2017 and 2019. Considering that year-on-year-off consistency, 2021 could once again be Yang's year, although the cancellation of the 2020 tournament due to the Covid-19 pandemic may have interrupted her rhythm.

"I have been very fortunate to win three times here. I would love to win another one, but I'll just focus on right now. I'm just going to focus [on] what I need to do [for the] next four days."

As well as Yang, Kim Hyo-joo will be entering the tournament fresh off her win at the HSBC Women's World Championship in Singapore last week.


Kim picked up her fourth LPGA win with a come-from-behind victory at Sentosa Golf Club in Singapore on Sunday, beating out Hannah Green of Australia by one stroke.

The three top-ranking Koreans — world No. 1 Ko Jin-young, No. 2 Park In-bee and No. 3 Kim Sei-young — are not competing in Thailand.