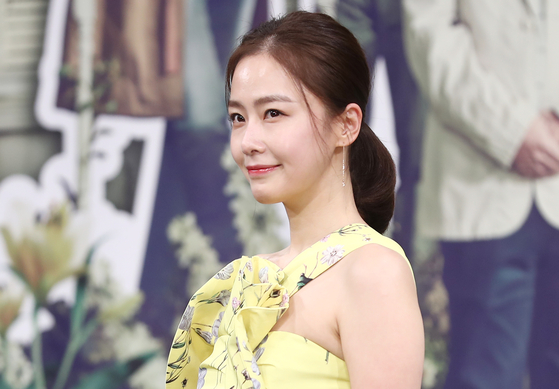 
Actor Hong Soo-hyun will tie the knot with her fiancé this month, her agency FN Entertainment confirmed on Thursday.

“Because the husband-to-be is a non-celebrity and due to Covid-19, Hong will keep her marriage ceremony simple, inviting only her close friends and family,” the agency said. “We cannot reveal the exact date.”

Last year she starred in the KBS series “Cheat on Me if You Can.” She is currently shooting for KBS series “Police Class,” set to air in the first week of July, with other cast members including Jin Young, Cha Tae-hyun, Lee Soo-jung and Lee Jong-hyuk.