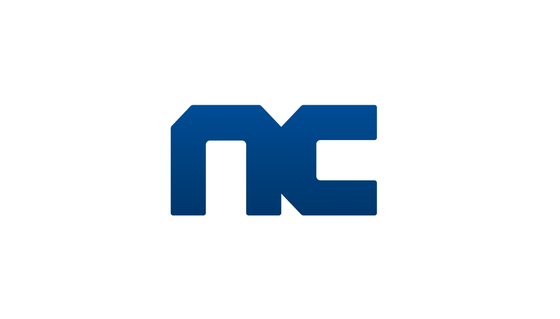 NCSoft’s first quarter net profit declined 59 percent on year to 80.2 billion won, missing analyst expectations as the company was forced to up pay to keep and acquire talent and spent big on marketing.

As IT services boomed after the Covid-19 pandemic, game and IT firms have competitively upped pay and incentives to hire talented engineers. NCSoft, one of Korea’s top three game companies, was also part of that movement.

Analysts had been looking for a net of around 100 billion won.

In March, the company announced a plan to increase the pay of existing developers by 13 million won. To celebrate its record 2020 performance, a bonus incentive of 8 million won was promised to every employee regardless of position, from permanent staff to interns. NCSoft currently has more than 4,000 on the payroll.

During a conference call, NCSoft said it expects a double-digit increase on year in labor costs, up from the normal 10 percent. The gap will be larger this year given the competition for skilled IT workers and the company’s plans to hire more developers.

Another factor that drove down profitability was the fact that NCSoft did not have a big game release in the first quarter of the year. The company also spent more on marketing, up 23 percent on quarter, as some of its existing games were offered overseas and the company spent big to ramp up the buzz for games set for release in the second quarter.

Trickster M, a mobile massive multiplayer role playing game (MMORPG), will be introduced on May 20. Blade & Soul 2, a sequel to a successful 2012 release, will be rolled out in the second quarter, although the exact date was not confirmed.

Lineage 2M, NCSoft’s cash cow, which generated 33 percent of its quarterly revenue, is still maintaining a stable number of players and sales, the company said.