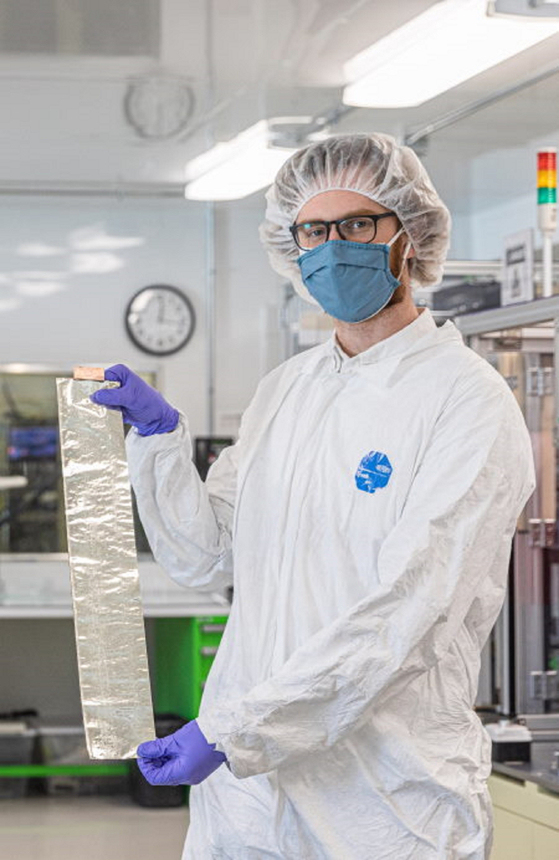 The funding, announced on Tuesday, is the latest in a string of moves aimed at accelerating its focus on EV-related products.

SK Inc. didn’t disclose its stake, only mentioning it is now the third largest stakeholder after Singapore’s Temasek and company founder and CEO Qichao Hu.

The spin-out from MIT specializes in producing rechargeable batteries with lithium metal anodes.

The lithium metal battery is considered one way forward in the search for a more advanced battery as it has twice the energy capacity of lithium ion batteries that power many of today’s consumer electronics including EVs.

With the expertise in the next-generation battery, the start-up made an agreement with GM to jointly develop lithium metal batteries used for the automaker’s EV models.

SK Inc. has made a series of investments into producers of EV battery cells or infrastructure.

The company announced Thursday that its board approved the investment.

The decision followed the purchase of a 33.6-percent stake in Yes Powertechnix for 26.8 billion won as it bets on next-generation semiconductors used in electric vehicles (EVs).

Yes Powertechnix is the only Korean company capable of producing power chips using silicon carbide — also known as SiC power semiconductors — according to SK on Thursday.

“We’ve made efforts to secure the key materials and technologies required for EVs through the investments”, said Kim Yang-taek, executive vice president of SK Inc.

“[SK] will keep on eyeing cathode and anode materials producers to strengthen our position as a leading materials company,” Kim said in a statement.