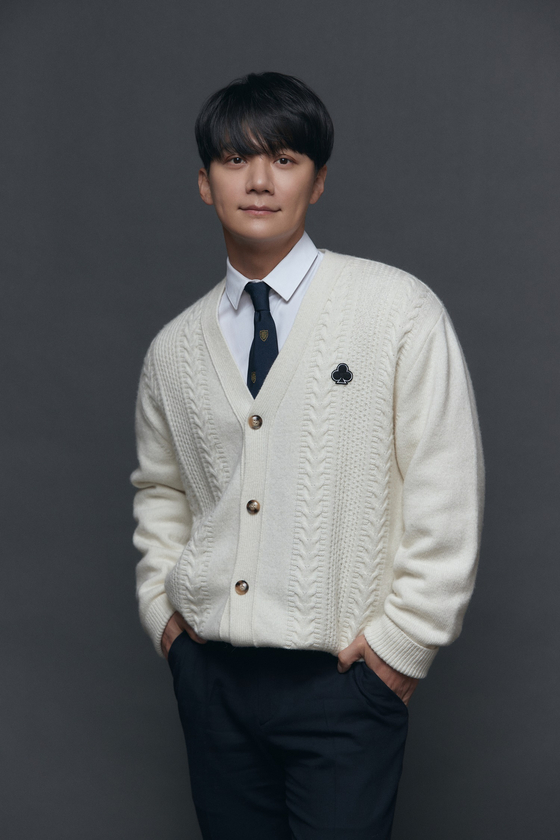 
Lee Jai-jin of 90s boyband Sechskies announced his marriage via his agency YG Entertainment on Tuesday.

In a letter to his fans released via the agency, Lee revealed that he recently tied the knot.

“I debuted in 1997 at the young age of 18 as a member of Sechskies, and now I’m in my early 40s. I recently promised to spend the rest of my life with a lady,” Lee wrote.

He added that he did not have a wedding ceremony due to the Covid-19 pandemic and plans to celebrate with close family members.

“Now that I have started a happy family, we will support each other, and I will try to be a responsible and mature head of the family,” he wrote.

Lee is also the older brother of Lee Eun-ju, a singer and wife of YG Entertainment’s founder and former chief Yang Hyun-suk.