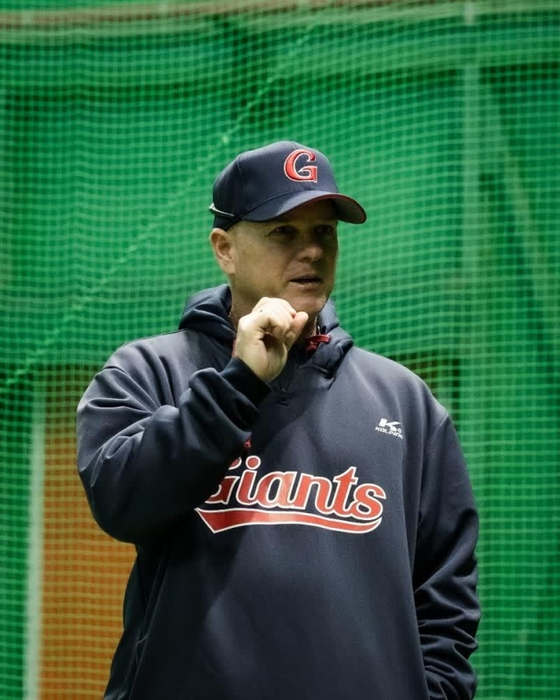 
The Lotte Giants have fired manager Her Mun-hoe and promoted Futures League manager Larry Sutton to take the helm for the rest of the season.

The Giants announced Her's departure on Tuesday, immediately promoting Sutton to the first team. Her signed a three-year deal with the Giants in 2019, taking charge after the Busan club finished last place in the table that year.

Last year, the Giants saw a slight improvement under Her, but still finished the season in seventh place. So far this season, the team is back in the No. 10 spot. 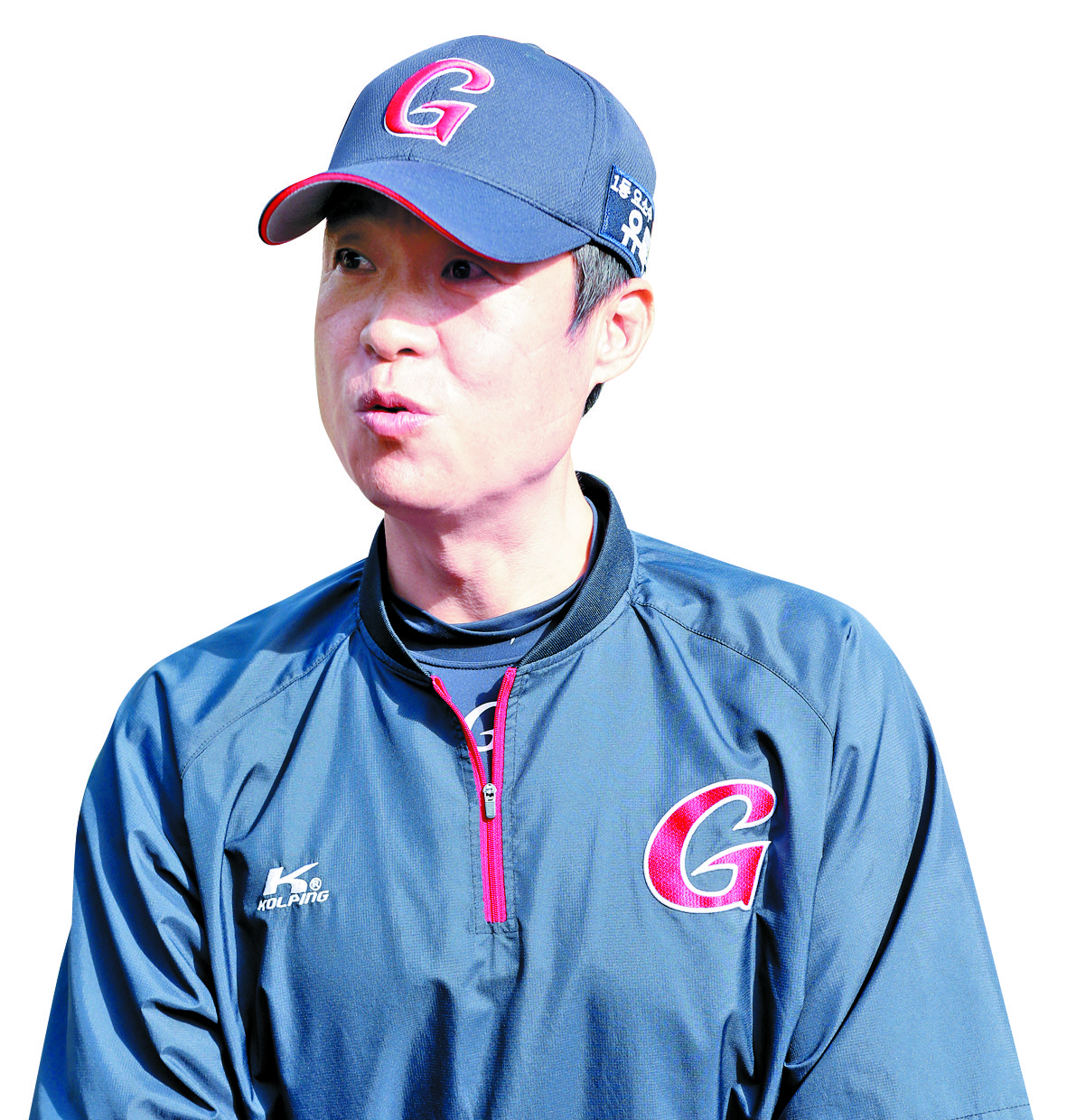 
Her's departure isn't a big surprise — he famously disagreed with general manager Sung Min-kyu over the way the club should be run. While Sung and the Giants' front office have invested money into the Futures League in recent years to help grow talent and promote young players, Her has stuck to a roster of seasoned veterans led by 38-year-old Lee Dae-Ho.

Considering the move to shift the focus to younger rookies and player development, the decision to promote Futures League manager Sutton isn't a surprise either. Sutton had originally applied for the job that went to Her in 2019, instead taking the Futures League position. Having spent the last year and a half coaching the team's future talent, Sutton is perfectly positioned to take the team in the direction that Sung is pushing for.

Sutton is no stranger to the KBO, having played three seasons here in the mid-2000s. He joined the now-defunct Hyundai Unicorns in 2005, finishing the year with a .292 batting average with 35 home runs and 102 RBIs, enough to top the league in both categories. The American import played another season with the Unicorns before moving to the Kia Tigers for one season in 2007.

Sutton is the third foreign manager currently working in the KBO, alongside Matthew Williams of the Kia Tigers and Carlos Subero of the Hanwha Eagles. He is the second foreign manager to take the helm for Lotte, following in the footsteps of Jerry Royster, who managed the Giants from 2007 to 2010 as the KBO's first foreign manager.

Sutton will likely face a tough challenge with Lotte this season. After 30 games, the Giants currently have 12 wins and 18 losses and have fallen 6.5 games behind the first-place Samsung Lions and one game behind the eighth-place Tigers and Hanwha Eagles.

The Giants were set to face the third-place SSG Landers at home on Tuesday evening as of press time.