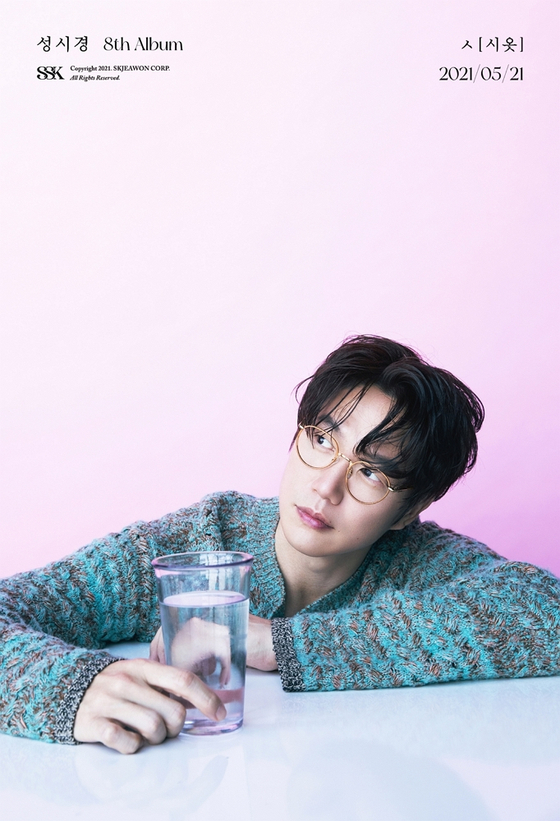 
Korea’s veteran ballad singer Sung Si-kyung is gearing up to drop his eighth full-length album after a 10-year hiatus, his agency SSK announced on Wednesday.

SSK revealed the track list of the album titled “Siot,” which is a consonant in Korean alphabet known as hangul. It consists of 14 songs including “I Love U,” “And we go,” “Mom and dad,” and “What a feeling.”

Often referred to as the Prince of Ballads, Sung has produced numerous hit songs since his debut in 2001, including “We Make a Good Pair,” “It would be Good,” “First Winter,” and “Somewhere Someday.”