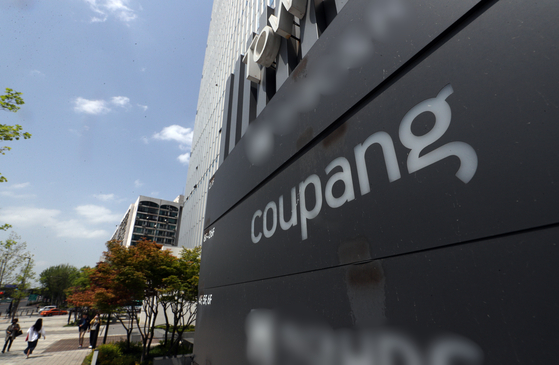 
Coupang reported a huge loss and a dramatic miss in its first earnings announcement as a public company, the stock dropping below its IPO price in after-hours trade.


The announcement was made after the market closed on Wednesday in New York. Coupang's stock ended the day at $35.33, down 2.54 percent, and then dropped another 2.8 percent in after-hours trading to $34.35.