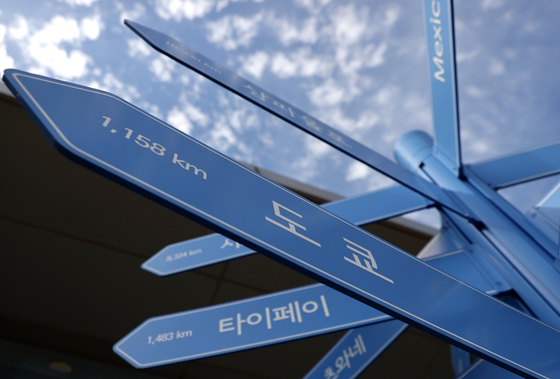 A sign board in Gangseo District, western Seoul [YONHAP]

The Seoul city government is offering rewards to the first 100 people who report errors they find in English, Chinese or Japanese on public signs in the city, especially those at tourist sites, through June 15.

“Anyone in Seoul can participate by reporting an error that they see in foreign language usage on information boards at tourist sites,” said the city government in its statement on Sunday. “The project is open through June 15, and individuals can participate up to five times .”

When the city government receives a report about incorrect foreign language usage on these signs that is confirmed to be erroneous, it will reward the person with 10,000 won ($8.90) in mobile cash that can be used at member stores of Zero Pay, a special mobile payment service integrated in commercial banking and payment apps.

Reports can be made, starting Monday, through a form found on Naver. 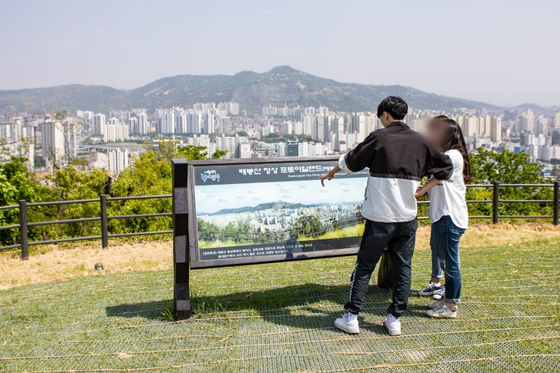 For correct translations of words about locations in Korea like mountain or river names into English, Japanese or Chinese, participants can refer to a dictionary created by Seoul city government, dictionary.seoul.go.kr.


The city government is also recruiting 30 English, Chinese and Japanese speakers to examine the information boards in the city, including the areas near the Fortress Wall of Seoul, Dongdaemun Design Plaza, Hongik University, Gyeongbok Palace and Myeong-dong shopping district, from June 1 to 15. They will be compensated with mobile cash. Those interested should call 070-8065-5036.

“We wish to provide correct information to tourists at these sites, and that is why we have been regularly examining our information boards for years,” said Joo Young-tae, head of the city’s tourist bureau. “This is a campaign we have prepared to welcome tourists following the Covid-19 pandemic. Please take part and let us know if you see something incorrect.”