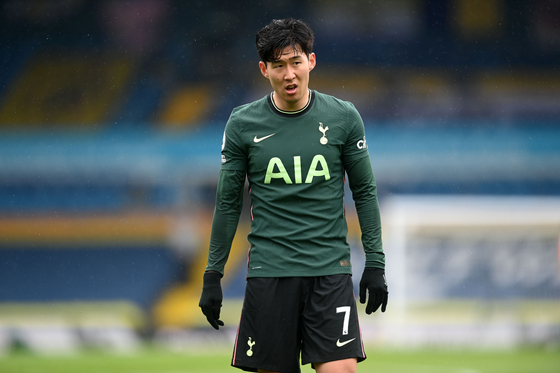 Sky Sports reported on Tuesday that Kane has repeatedly told Tottenham management that he wants to leave the club, with Manchester United, Manchester City and Chelsea all interested in acquiring the England captain.

Questions about Kane and Son's future with Spurs have been circulating for a few years but grew especially loud this season, when the club went from dominating the early days of the season to struggling to earn a spot in either of the European competitions for next season.

How long Kane and Son, both considered world-class players in their own right and a league-leading partnership when playing together, will be willing to play for a team that hasn't won the Premier League since 1961, the FA Cup since 1991 and has never won the UEFA Champions League or Europa League is the big question. 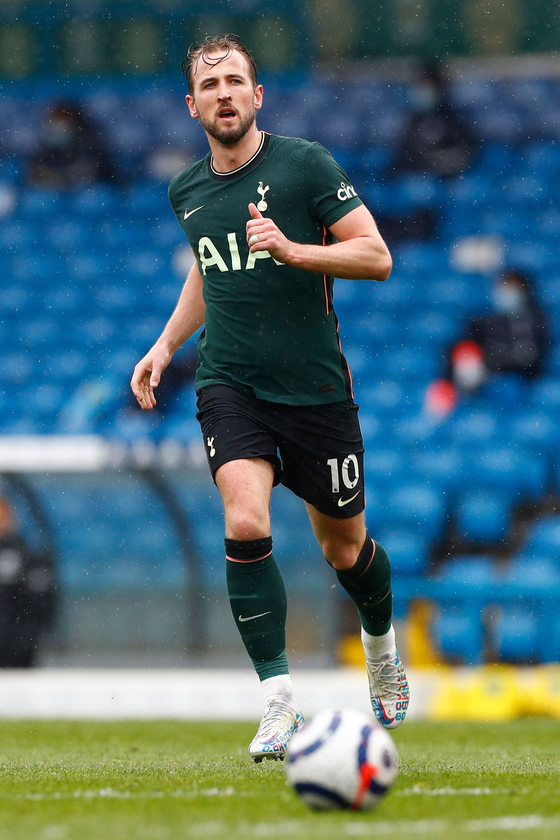 
According to reports, Kane has been looking to jump ship for a while. The club is said to have persuaded him to stay last year with Jose Mourinho at the helm, but with Mourinho fired last month and no new manager in sight, that argument is going to be a lot harder this year.

The Sky Sports report on Tuesday added that Tottenham have been looking for a new center forward, suggesting it may have accepted that this year it will have to let Kane go.

While the Korean striker hasn't shown the same concerns with the London club that Kane has, he still faces the same question: How long can one of the Premier League's most prolific strikers continue playing for the one team in the Big Six that seems incapable of winning anything?

Son joined Spurs in 2015 and is currently under contract until 2023. He has appeared happy at the club, and had a strong relationship with former managers Mauricio Pochettino and Mourinho. But Son is also 28 years old and presumably doesn't want to end his storied career without lifting a single trophy.

When the two are playing at their best together, Spurs feels like a competitive team that has a real shot at finding some silverware. But without Kane, Son will not only have to rethink his game, but he'll be doing it at a club that has lost its competitive edge.

"If [Kane] leaves in the summer, Sonny may follow him," former Spurs striker Paul Stewart told PA Sport on Tuesday. "He has shown he is a world class player and there will be people knocking on the door for him. He may feel the same, he may feel the best chances of winning any trophies is away from Spurs, and that leaves them with not very many options."

"They are going to want a lot of money, but someone will pay it for him because of the goals he scored. It is irrelevant the amount of money Manchester City pay for him, if they want him they will pay the money for him."

The only chance Spurs may have at keeping Kane and Son on board is bringing in a new manager that shares their passion and drive to take Tottenham to the top. That, and some serious pay rises that rival what the two could get at other top-tier teams.

"Tottenham is an ambitious club and we need an ambitious coach," Spurs midfielder Pierre-Emile Hojbjerg told the Evening Standard on Tuesday, pointing to Kane and Son as the two players that embody the attitude the club needs to adopt.