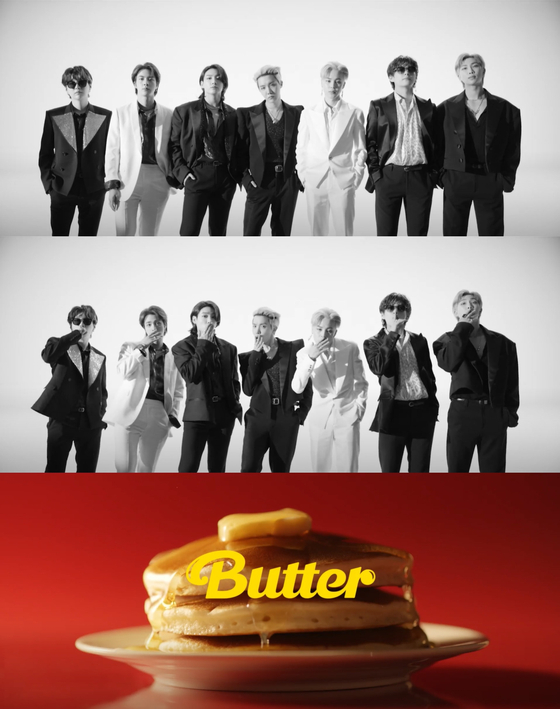 BTS will appear on online music service Melon’s audio show “Melon Station” Friday to talk about its new song “Butter” scheduled to be released on the same day.


Melon Station is starting a program called Big Hit Music Record, which will exclusively introduce the stories of artists affiliated with Big Hit Music. BTS will appear on the first episode.

The pre-recorded audio content will be posted online at 1 p.m., the same time that "Butter" drops.

The members will explain what the new song is all about and talk about how they have been spending their time.