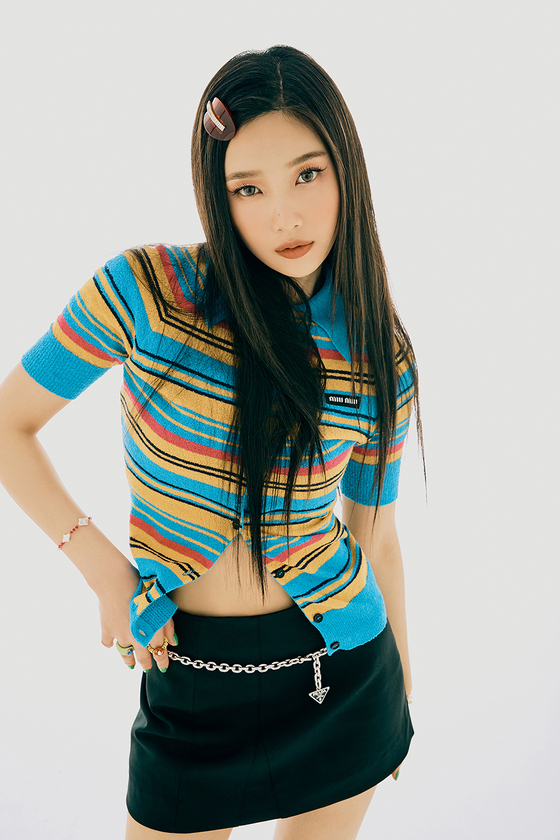 The first solo album by Joy from the girl group Red Velvet will be called “Hello.” The title track is a cover version of a song from 2003 by singer Park Hye-kyung.


She is the second member of Red Velvet to release a solo work. The six-track album will be released on May 31 at 6 p.m. through major online music outlets.

To promote the album, a teaser image and a poster listing all the tracks were released through Red Velvet’s official social media channels.

In the run up to May 31, SM Entertainment will release videos to keep fans interested in the album’s release.

The physical CD of the album will be released on June 3.