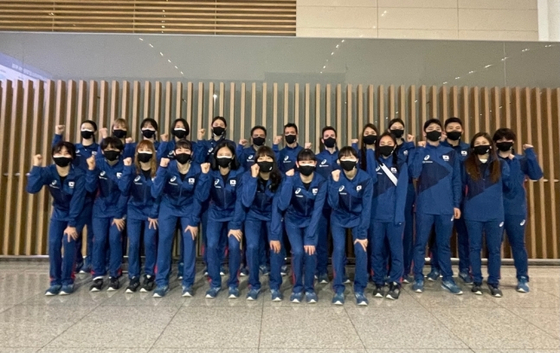 The Korean national volleyball team left for Rimini, Italy on May 20, where the Volleyball Nations League is taking place. [KOREA VOLLEYBALL ASSOCIATION]

Korea started the first set strong, as Kim Da-in opened the scoring with an ace serve while captain Kim Yeon-koung’s blocking skills and Lee So-young’s attacks put the team ahead 7-2. But China was quick to comeback, trailing Korea by just one point when Lee’s attack won the first set.

Despite taking the first set 25-23, Korea conceded the next three, losing 3-1. 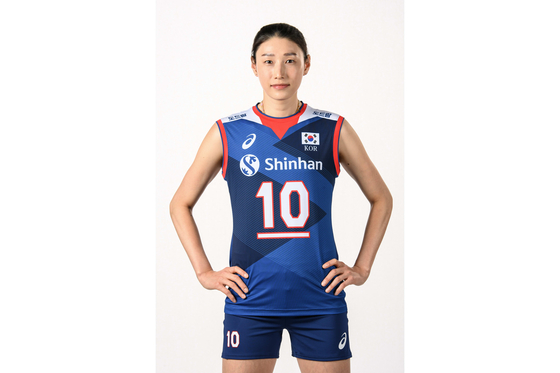 Sixteen countries play in groups of four for five weeks, playing three games every week at the Volleyball Nations League. The top four teams advance to the semifinals to determine the two who will face off in the title match.

Team Korea will look for their first win against Thailand today, and will face Japan on Thursday.