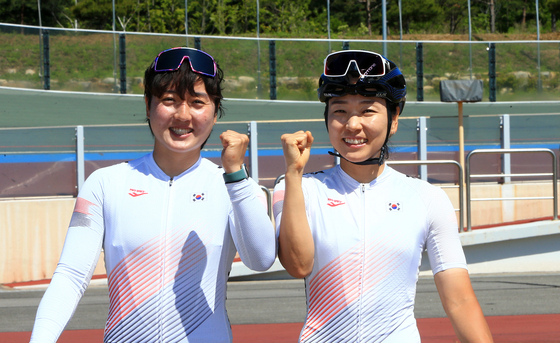 
Three-time cycling Olympians Na Ah-reum and Lee Hye-jin will represent Team Korea once again in the cycling events at the 2020 Tokyo Olympics.

Na will compete in the women’s road race, part of the road cycling program, while Lee will take to the track for both the women’s sprint and keirin events. 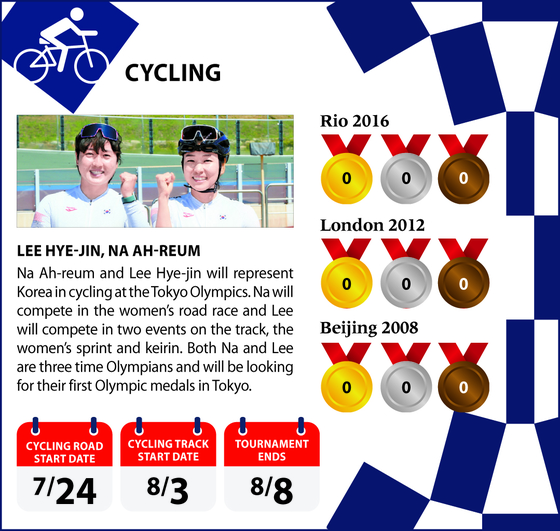 BMX Freestyle will debut at the Tokyo Games, featuring various techniques and tricks such as spinning or flipping the bike on obstacles in the Ariake Urban Sports Park.

In contrast, the cycling road and cycling track events are some of the oldest Olympic sports, as they were first featured at the 1896 Athens Olympics, the birth of the modern Olympic Games. 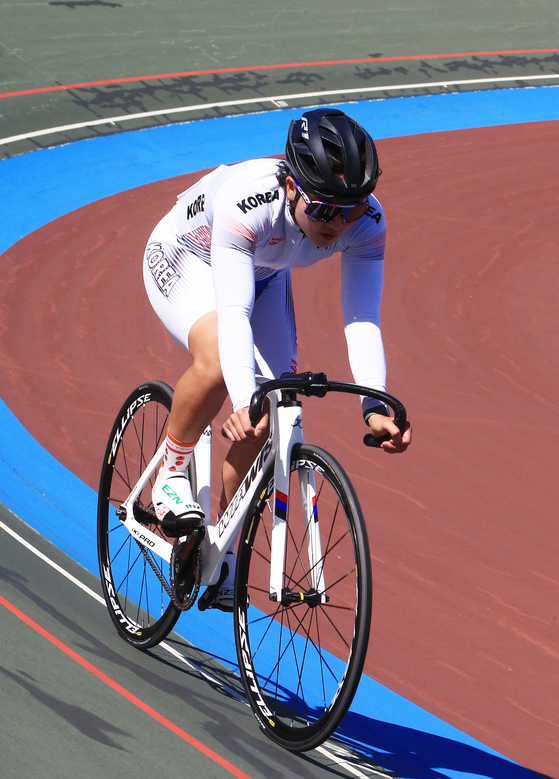 Lee Hye-jin trains at the velodrome at Yangyang Sports Town in Yangyang, Gangwon on May 18. [YONHAP]


The course for the road event is long with many steep ascents and descents.

Male riders will cover a 244 kilometer and female riders a 147 kilometer course. While road races are generally held on a circuit, in Tokyo they will take on an A-to-B format for the first time.

Unlike road cycling, the track is a dramatically shorter 250-meter bowl-shaped arena on a tilt, offering a completely different cycling experience to road racing.

There are two kinds of track events, endurance and sprint events. The sprint events include team sprint, individual sprint and keirin.

The difference between the sprint and the keirin is that in the keirin, a pacer is used for the first three laps, gradually increasing the speed of the pack. After three laps are over, the pacer pulls away and the athletes sprint toward the finish. This makes the race more complicated, as the riders are already traveling at extreme speeds before they even begin to race.

Taking into account all cycling events, the sport offers the third-highest number of medals at the Tokyo Olympics, with 22 separate golds, after swimming and athletics with 49 and 48 respectively.

Yet despite the number of awards on offer, Korea has never won an Olympic medal in cycling. The best Team Korea has ever done was a fourth-place finish on the track at the 2000 Summer Olympics in Sydney.

Compared to the 2016 Rio Olympics, the national cycling team has decreased significantly, from eight to two riders, as Na and Lee look to win Team Korea’s first-ever cycling medal in Tokyo. 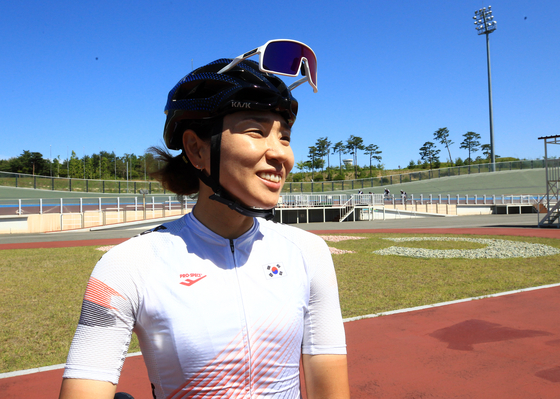 
But just because there's only two of them, that doesn't mean they don't have a chance, especially considering 31-year-old Na is the world No. 2 keirin rider, according to the Union Cycliste Internationale.

Last March, she briefly sat at world No. 1 after winning silver at the 2020 UCI Track Cycling World Championships in Berlin, Germany.

Na will compete at the women’s road race that starts on July 25 with the medal ceremony following later the same day.