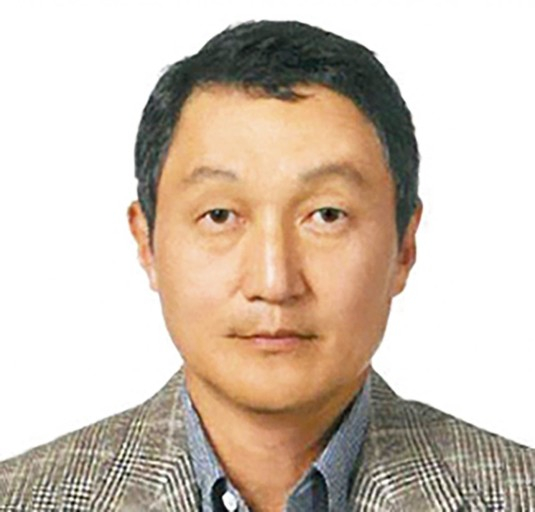 
Ourhome vice chairman and CEO Koo Bon-sung was indicted in March for damaging a car in a road rage incident last year, in which he also hit the driver of the other car with his vehicle, the JoongAng Ilbo reported Friday.

According to the Supreme Prosecutors’ Office, Koo was driving his BMW X5 on a three lane road in Gangnam District, southern Seoul at 12:35 p.m. on Sept. 5, 2020. He was driving from Hakdong intersection to Apgujeong Rodeo Station.

A nearby Mercedes Benz driver in his 40s changed lanes, cutting off Koo. Koo then overtook the Mercedes and abruptly hit the brakes to cause a collision before driving off again. The Mercedes' front bumper was damaged, resulting in repair costs of 3.7 million won ($3,300)

The victim followed Koo car to a nearby parking lot. He got out of his car to block Koo's vehicle, telling him not to run away as he had called the police. Koo then hit the Mercedes driver with his car.

“It was a minor fender-bender,” said Koo’s attorney on Friday. “We apologized to the victim and reached a settlement in an amicable manner.”

Koo submitted a letter of apology to the Seoul Central District Court on Tuesday, and is currently waiting for trial next month where he will receive his sentence.

Koo Bon-sung is the eldest son of Koo Ja-hak, the chairman of Ourhome. Koo was named the company's CEO in June 2016 and is currently its largest shareholder. Ourhome is a food service provider that used to be under LG Distribution until 2000. After separating from LG Distribution, Ourhome expanded its business into food retail and production.

Koo is the cousin of LG Chairman Koo Kwang-mo.