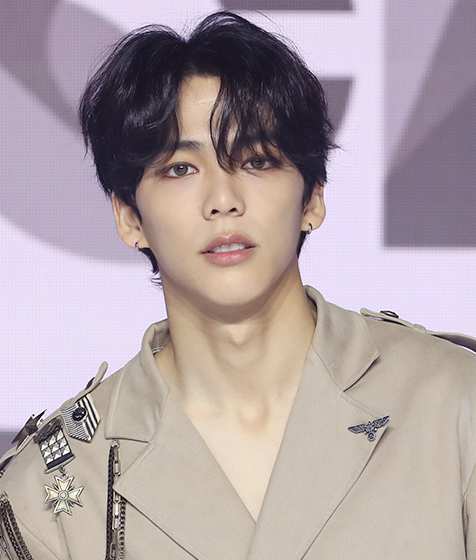 
Minchan of Verivery is set to return to the boy band after taking the last eight months off.

The band’s agency, Jellyfish Entertainment announced Tuesday that Minchan has made a full recovery after dealing with some health issues and will re-join the other six members.

“After consulting with a specialist, we are happy to announce that it is now safe for Minchan to resume his activities and return to the band as of June 1,” said the agency.

Minchan decided to take a break from the band's activities due to health issues last October.

Verivery debuted in 2019 and is known for writing both the music and lyrics of its songs, as well as filming and editing the videos it posts.

Latest release by Verivery sees chart appearance across the world