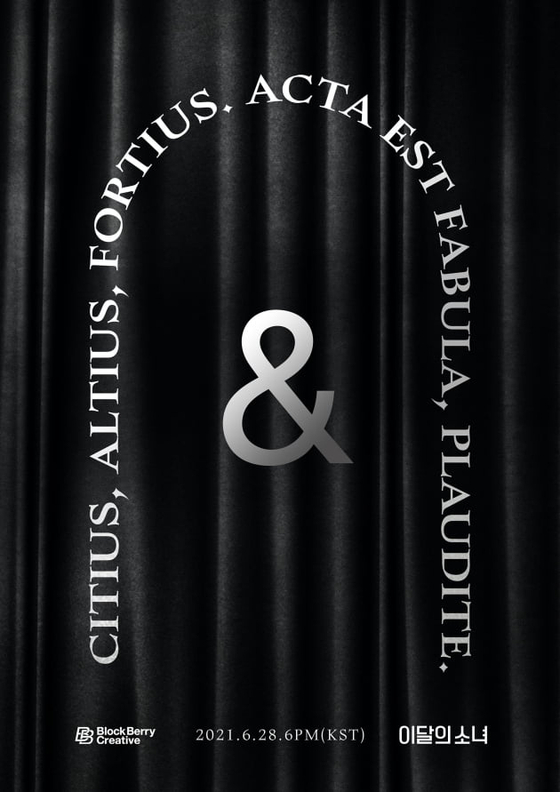 It translates to “Swifter, Higher, Stronger. The play is over, applaud” in English.

The new EP comes about eight months after their third EP “12:00 (Midnight).”

“12:00 (Midnight)” entered the Billboard 200 chart for the first time last November, making headlines for the girl group which comes from a relatively small entertainment agency.