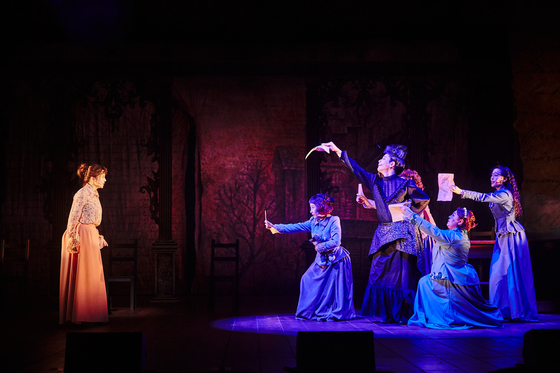 Korean musical ″Red Book,″ a rom-com musical that also touches on a rather heavy topic of the gender issue, is returning in three years. [CLIP SERVICE]

June 4 – Aug. 22: Korean musical “Red Book” is set in England, during the Victorian era. The story revolves around a woman named Anna who hopes to live a life as a confident woman in a male chauvinistic society without having to face any discrimination, and a man named Brown, who only knows how to live as a stiff-necked “gentleman.” The story is written by Han Jung-suk, who hoped to write a musical that is cheerful but also touches on gender issues.

Rather than being confined to migrant workers in Europe or to a specific period of time, the choreographer attempts to focus more on the lives and emotions of the individuals to tell the story of displaced people forced to leave their homes and families and their struggles with separation, survival, freedom and oppression and loneliness.

June 4 – 6: Based on episodes taken from the novel by Spaniard Miguel de Cervantes, the ballet "Don Quixote" will be presented by the Universal Ballet's glamorous and skillful dancers. 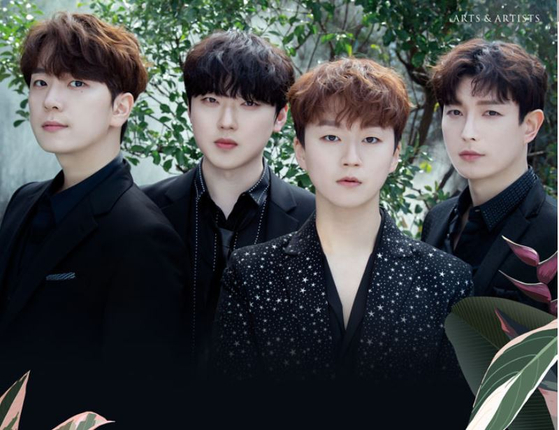 Vocal quartet Forestella is kicking off a tour to promote their third album, ″The Forestella,″ and will be stopping in Seoul on June 26 for a two-day concert. [ARTS &ARTISTS]

The concert is a part of Forestella’s national tour to promote their third regular album, “The Forestella.” The tour kicks off in Suwon on June 12, followed by the two-day concert in Seoul. The group will then make a stop in Seongnam, Gyeonggi, and their last stop in Busan on July 24. 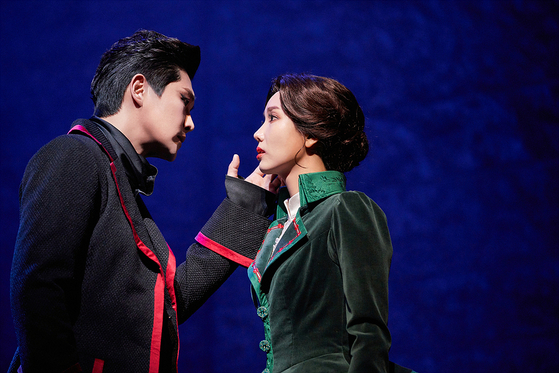 ″Dracula: The Musical″ based on the novel ″Dracula″ is being staged at the Blue Square in central Seoul. [COMPANYDA]