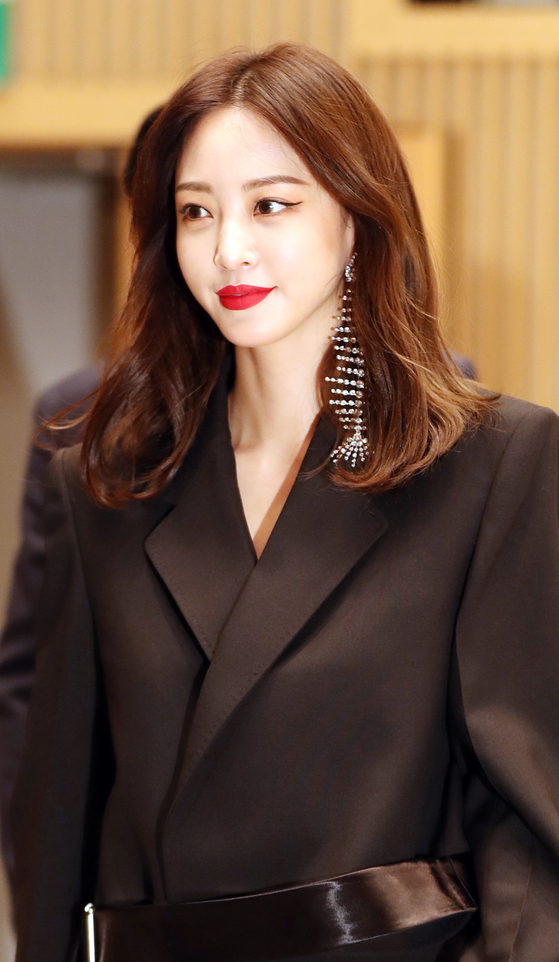 
Actor Han Ye-seul has denied rumors that she used drugs in the Burning Sun nightclub.

Han took to her Instagram on Wednesday to deny the claims made by YouTube channel Hover Lab.

“I want more than anything else for the police and the prosecution to shed light on the [rumors] that I am at the center of this enormous scandal,” she wrote. “I cannot reveal everything about my personal life, but all of the points that I’ve said before, I vouch for them with everything I have.”


During a livestream on YouTube channel Hover Lab last week, allegations were made that Han participated in an event hosted at the Burning Sun club and appeared to be abusing drugs.

Han also denied rumors that her boyfriend, whom she revealed on her Instagram last month, had worked as a male escort in the past.

“His prior occupation was a stage actor and he had worked in karaoke before,” she wrote. “You may think that host bars and karaoke are the same but I believe that in karaoke, everything is done in the open.

“I met him a few years ago in a place I visited with my acquaintances,” she said. “And I fell in love with him last September, which was when he’d already quit the job.”

Han recently signed a contract with High Entertainment, home to actors such as Cho Yeo-jeong.