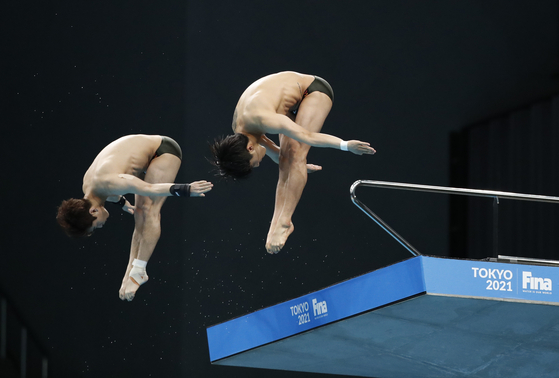 Kim Yeong-nam, left, and Woo Ha-ram in action during the men's synchronised 10-meter platform final at the FINA Diving World Cup 2021 at the Tokyo Aquatics Centre, Tokyo on May 1. [YONHAP]


Korea will send five divers to compete in the five diving events at the Tokyo Games, the most Olympic diving berths the country has ever earned.

Korea has been competing in diving since 1960, when Lee Pil-jung first went to the Rome Games. Since then, Team Korea has participated in nine other Olympics, but is yet to win a medal.

There are two kinds of Olympic Diving events, the springboard and the platform. For springboard events, athletes use a three-meter flexible diving board to generate bounce so that they can perform acrobatic movements in the air, while in platform events, athletes dive from a 10-meter-high fixed platform.

The Tokyo Games will be the first time that Korea has competed in the men’s synchronized event as Woo Ha-ram and Kim Yeong-nam will leap for Olympic glory from the 10-meter synchronized springboard.

The pair secured their berth after finishing fifth at the FINA Diving World Cup 2021 held from May 1 to 6 in Tokyo. 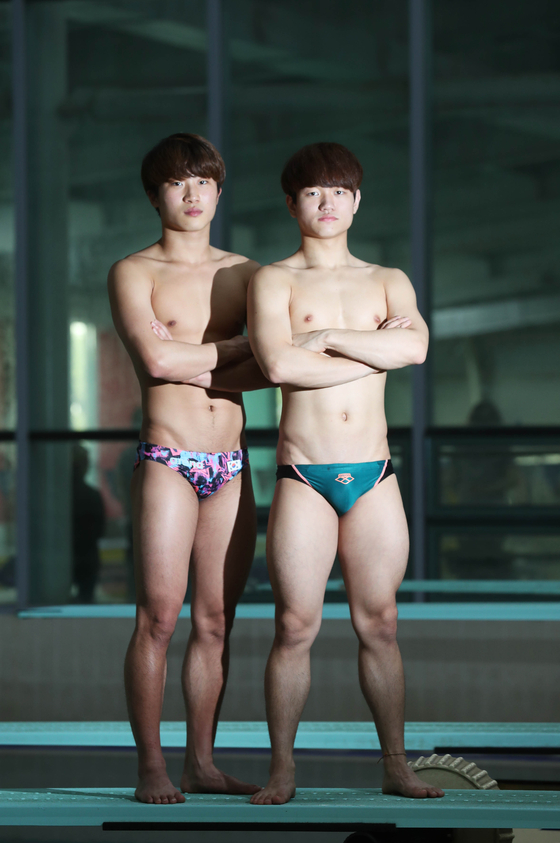 
Woo and Kim will also compete in the individual 3-meter springboard.

Woo doesn't stop there, as he goes on to also compete at the men’s 10-meter platform alongside Kim Yeong-taek, Kim Yeong-nam’s brother. Woo is competing in three events, the most out of everyone on the national diving team.

Woo is familiar with the demands of competing in multiple events as he often finds himself competing for at least three and sometimes as many as five events at the world championships. Considering that most divers compete in three events per tournament at the most, Woo's record is exceptional. 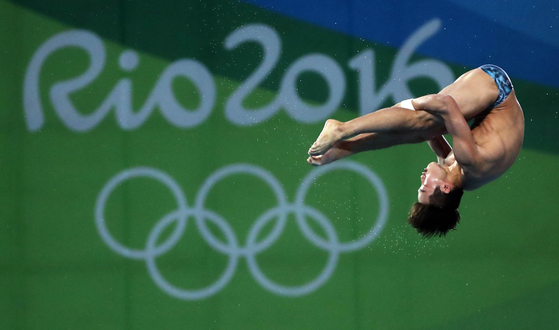 Woo Ha-ram competes at the men's 10-meter platform event at the 2016 Rio Olympics. Woo finished 11th to become the first Korean diver to advance to the finals for the event. [JOINT PRESS CORPS]


Woo is the only Korean diver to have earned an Olympic berth two years in advance at the FINA World Championships held from July 17 to 18, 2019 in Gwangju where he qualified for two individual events.

At the 2016 Rio Olympics, he wrote new Korean history as the first diver to advance to the finals of the 10-meter platform event, finishing 11th, the highest-ever placement by a Korean diver at any Olympics. 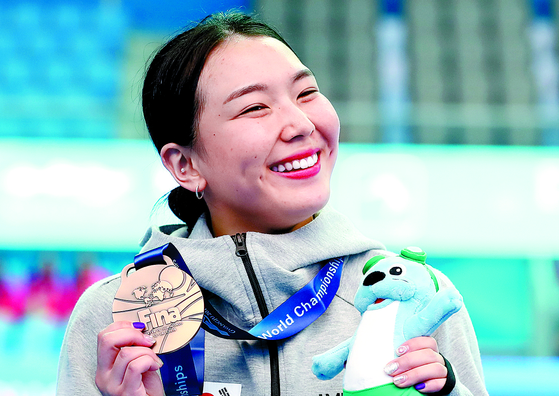 Kim Su-ji holds her bronze medal after finishing third at the women's one-meter springboard event at the FINA World Championship held in Gwangju in July 13, 2019.


Kim Su-ji also made history for Korean diving in 2019 when she won bronze medal in the one-meter springboard event at the FINA World Championship in Gwangju, as it was Korea’s first world championship medal for the event. However, this win did not double as an Olympic berth because there are no one-meter events at the Games.

She was also the youngest Korean to compete at the 2012 London Summer Games in any discipline, where she finished last in the preliminaries. Tokyo will be her second time at the Games, having failed to qualify for the 2016 Rio Olympics.