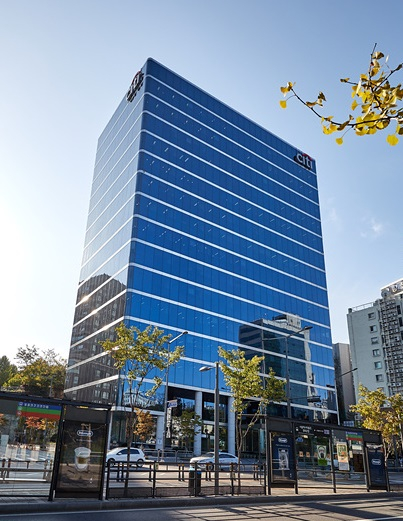 A number of companies are interested in acquiring the consumer banking business of Citibank Korea -- but not all of its employees.

According to a statement by the company Thursday, management informed the board Thursday during a board meeting that while several financial companies have submitted letters of intent to acquire the bank's consumer banking business, the fate of its employees was becoming a sticking point.

The bank said in statement that it will thoroughly examine the letters of intent and come up with a shortlist of possible acquirers.

The bank wants to have an exit plan by July.

Since Citigroup announced in April that it would shut consumer operations in 13 markets including Korea, the bank has been trying to sell its consumer banking business.

One major question is the fate of staff, who average 18 years on the job. This signifies a relatively expensive labor force.

At Korea's major commercial banks including KB Kookmin Bank, Shinhan Bank, Hana Bank and Woori Bank, the average is between 15 years and 16 1/2 years.

In case a sale doesn't work, the bank said it will review ways to gradually shut down its businesses.

"The board and the management agreed that protecting the bank's consumers as well as the employees that have been key contributors to the growth and development of the bank should be the top priority while pursuing an exit plan," the bank said in a statement.