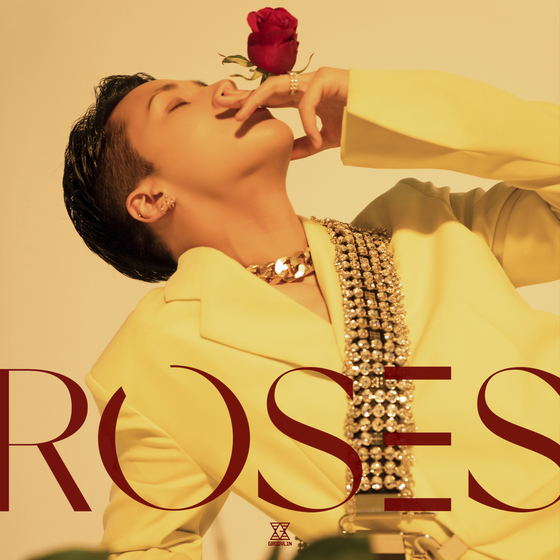 
Rapper Ravi has officially apologized after fans of Red Velvet accused him of sexually harassing the girl group through his new track "Red Velvet."

The track will be taken down from all music services, his agency GROOVL1N said on Friday.

Netizens have been voicing criticism that the lyrics which contain sexual connotations are obviously directed at the members of Red Velvet.

Some of the lyrics read, "Flip babe, turn around with your back against me babe, you and I shouldn't be left alone in one space," followed by the line "Dumb dumb dumb dumb dumb dumb," which is a line from Red Velvet's song "Dumb Dumb" (2015).

During an interview with local press, Ravi revealed that he was aware that the song could seem related to "the girl group" and decided "to have fun with it even more." He said he was "not personally acquainted with any of the members."

"I called the members of Red Velvet through the agency and personally apologized to all people involved," Ravi said on Friday afternoon.

"I feel regretful and responsible for having caused such situation. I am deeply sorry that I thought naively about this matter, as both an artist and the head of my label GROOVL1N."

Ravi promised he will be "more prudent" with his work in the future and asked that people wait patiently for the track to be taken down, as the process may take a while.