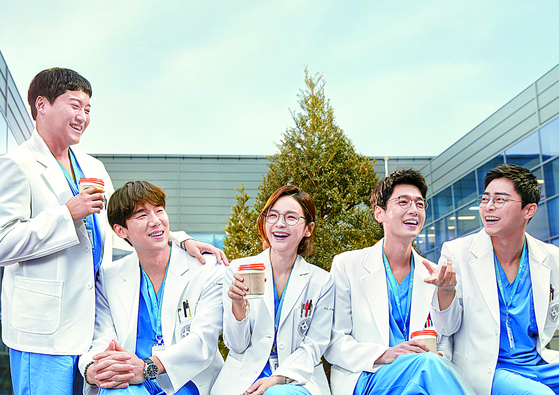 
Netflix said Wednesday that it will release the second season of tvN’s “Hospital Playlist” worldwide on June 17. The drama was the most viewed series in Korea on Netflix last year.

Subscribers in Asia-Pacific regions including Korea and English speaking countries as well as Arab regions will be able to watch the hit drama from June 17, with one episode released every Thursday, while all 17 episodes will be released altogether on Sept. 9 for other regions including Latin America.