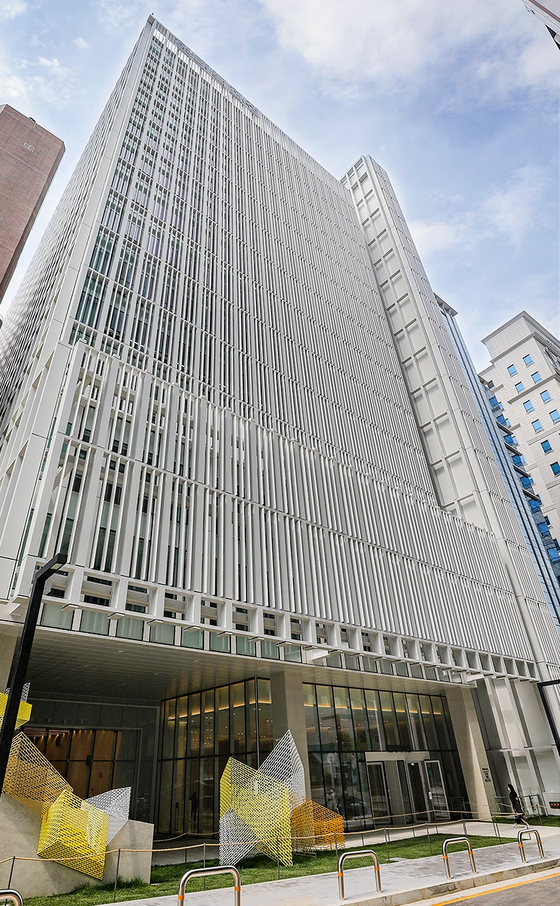 Hyundai Department Store Group, which was founded in 1971, marks its 50th anniversary on June 15.

It vowed to make efforts to achieve its Vision 2030, revealed earlier in the year.

The group, which has been concentrating on the fashion, retail and living interior businesses, promised to enter new businesses, like beauty, bio and healthcare and achieve annual revenue of 40 trillion won ($35.8 billion) by 2030.

It reported 20 trillion won in revenue last year, making it the 21st largest group in Korea. That’s significant growth since its establishment, as its revenue stood at only 84 million won in 1971.

The group will also strengthen efforts to meet environmental, social and governance (ESG) initiatives to become a company that provides “trust and hope to future generations,” it said in Monday’s report. 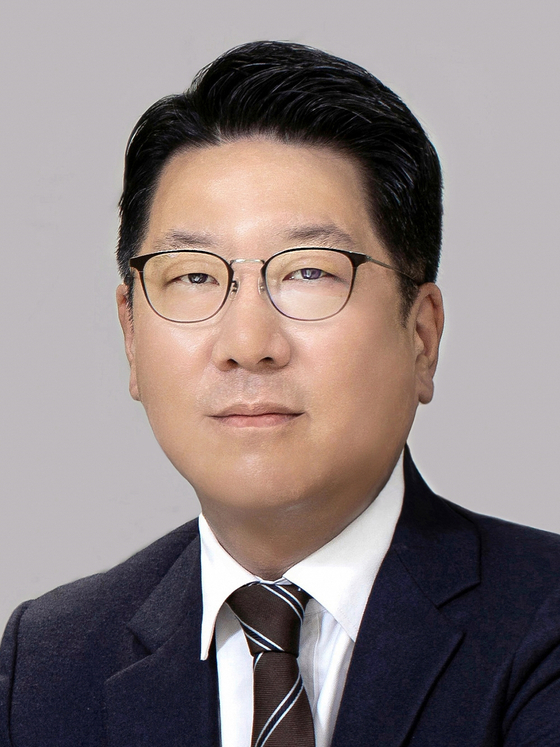 
Founded in 1971 under the name of Keumkang Development Industry, it entered the retail business in 1985 with the opening of its first department store branch in Apgujeong, southern Seoul. It changed its company name to Hyundai Department Store in 2000.

It began to expand business aggressively in 2001, when it obtained a business license for TV home shopping.

In 2010, Hyundai Department Store Group announced Vision 2020, with the aim of becoming a company trusted by its customers. After making enormous investments and pursuing acquisitions, it built out its business portfolio in retail, fashion and living and interior, the group said.

“To sum up the 50 years of history of Hyundai Department Store Group into a sentence, it was a 'marathon of daring and passionate challenges,'” said Chung Ji-sun, chairman of Hyundai Department Store on Monday in celebration of the company’s 50th anniversary. “Based on the strength and wisdom we have acquired over about the last half century, let us write a new history to mark the 100th anniversary in the future, or beyond.”

Chung added the group will do its best to "become a transparent and fair company by promoting social contribution in order to create a virtuous circle between the company’s growth and pursuit of social value, as well as to create environmentally-friendly initiatives.”

Wish upon a lantern