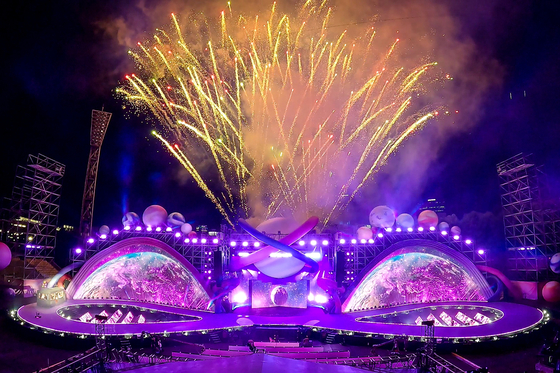 
Boy band BTS’s two-day online concert and meet-and-greet “BTS 2021 Muster Sowoozoo” was viewed by approximately 1.33 million fans all over the world, according to Big Hit Music on Tuesday.

The concert was held on June 13 and 14 in celebration of BTS’s eighth debut anniversary. The 1.33 million viewers were from 195 countries, the agency said.

ARMY, or BTS fans, use the term “muster” to refer to large fan meet-and-greets. “BTS 2021 Muster Sowoozoo” was BTS’s first meet-and-greet since 2019, albeit online this year. 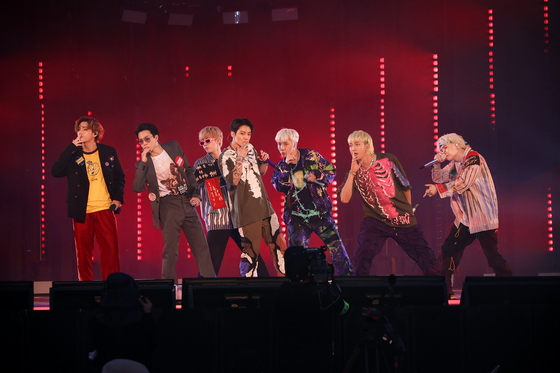 
“I can’t wait for the day when we can breathe together in one place,” said the boy band.

"I hope the situation [Covid-19 pandemic] gets better as soon as possible so that we can meet you all.”