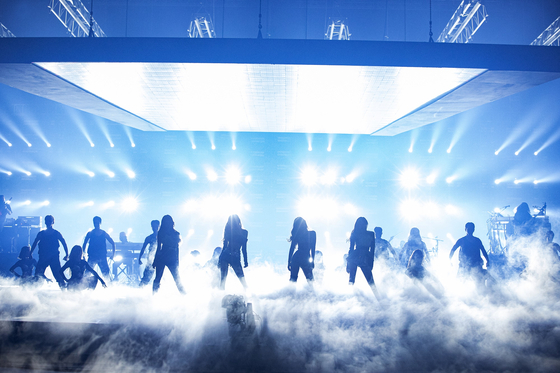 
A film about girl group Blackpink will hit theaters worldwide this summer, according to YG Entertainment on Wednesday.

“Blackpink the Movie” is being made to celebrate the fifth anniversary of the group’s debut, which is on Aug. 8.  It will be premiering sometime in August at CGV in Korea and in about 100 other countries. The exact date of the opening in each country will be disclosed later.

The movie includes interviews with members, where they talk about what they want to share with fans, as well as clips of past live performances.

“Blackpink The Movie” is part of the “4+1 Project.” which the agency announced earlier. Through the project, which will involve other to-be-revealed elements, the journey of the group will be chronicled and future offerings will be detailed.