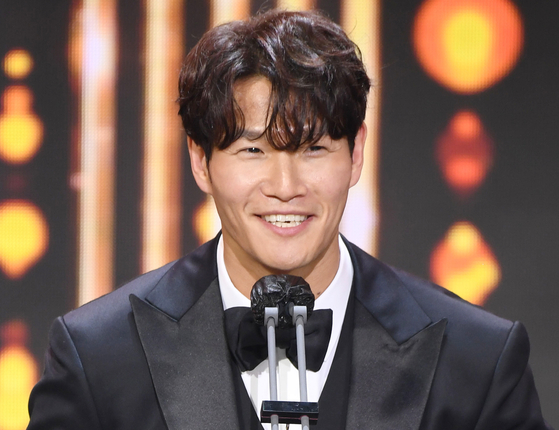 
The gold play button YouTube creator award is not far from the reach of singer Kim Jong-kook, only five days after he opened his channel on June 17.

The singer and entertainer, who has shown his passion for daily exercise and regular physical training, gathered over 100,000 subscribers within the first 30 minutes of releasing his first video.

In his first video, he explains why he started the channel alongside video clips of him working out.

His channel is named “Gym Jong Kook” to show his dedication to share his workout routines.