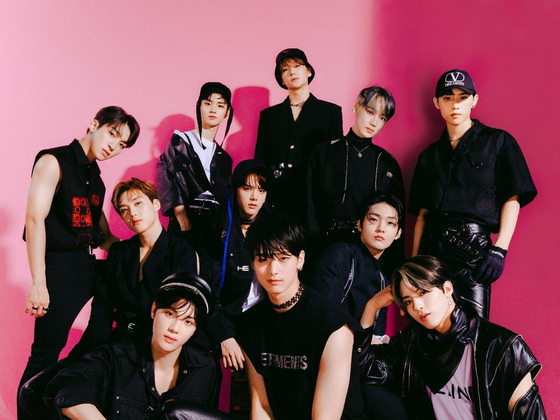 Boy band The Boyz will be making a comeback in August, according to its agency Cre.ker Entertainment on Monday.


The band is releasing its sixth EP in August, about 11 months after dropping its fifth EP “Chase” in September.

The agency will unveil more details about the comeback in the near future.

It will be the band’s first official project since the end of cable channel Mnet’s “Kingdom: Legendary War.”