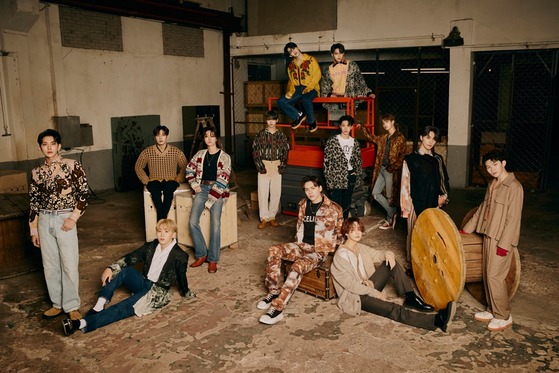 
Boy band Seventeen’s eighth EP “Your Choice” sold over 1.14 million copies within four days of its release last Friday, according to Pledis Entertainment on Tuesday.

The album is the band's fourth consecutive million-copy seller and reached the milestone faster than the previous three. "Your Choice" sold 880,000 copies on the day it was released.