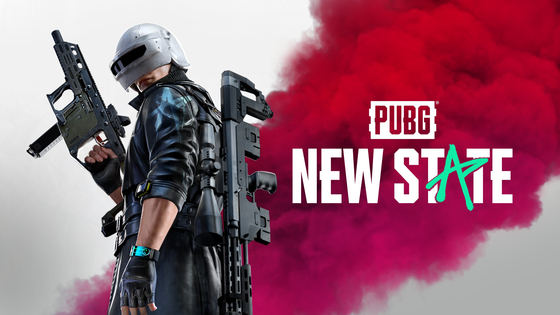 It's been a banner year for IPOs in Korea — and more are on the way.

Big names like Krafton, KakaoBank, LG Energy Solution and Hyundai Heavy Industries are planning to go public within the year. More than 10 companies valued at over 1 trillion won ($880 million) are set to go public in the second half.

According to Korea Exchange, some 40 companies have either submitted applications for initial public offerings (IPOs) for preliminary approval this year or passed preliminary screenings.

In 2021, Korean companies are likely to raise a total of 30 trillion won through IPOs, a three-fold increase compared to 2010 when companies raised about 10.1 trillion won. 2010 was Korea's biggest year for IPOs to date.

Krafton, the developer of PlayerUnknown's Battlegrounds, is already off to a good start.

Korea's biggest IPO to date was Samsung Life Insurance’s 4.88-trillion-won offering in 2010. Coupang raised $4.6 billion earlier this year, though the listing was on the New York Stock Exchange.

SK IE Technology and SK Bioscience, the two big IPOs in the first half of the year, raised 2.2 trillion won and 1.5 trillion won, respectively.

Krafton's offering price will be fixed and announced on July 12. Public subscriptions will take place on July 14 and 15.

Kakao affiliates are other big IPOs.

KakaoBank, Kakao’s massively successful online-only bank, gained preliminary approval for an IPO by the Korea Exchange on June 17. The bank has not submitted its securities registration statement yet.

Kakao Pay, which offers mobile payment services, is currently awaiting preliminary approval for its IPO. A decision is expected within the year.

Lotte Rental submitted an IPO application on May 31 and Hanwha General Chemical about a week later.

“Companies want to go public within the year amid excess liquidity in the market,” an executive from a brokerage who is in charge of listings said on the condition of anonymity.

Krafton is the last big IPO retail investors can subscribe to through multiple brokerage houses. With a revision of Financial Investment Services and Capital Markets Act, multiple subscriptions are banned for companies who have submitted securities registration statements after June 20.

“With the ban, investors will not spread their money into many different accounts,” said Choi Jong-kyung, a senior analyst at Heungkuk Securities. “This doesn’t mean that the IPOs would lose steam [from investors].”