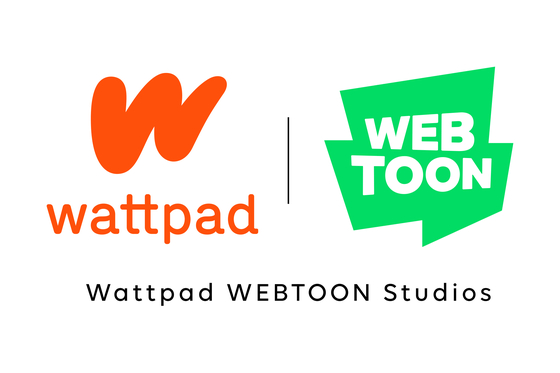 Naver will invest 100 billion won ($88.2 million) to develop stories from its digital cartoon and novel services and adapt them to other forms of entertainment, like movies or TV series.

The company has Webtoon and Wattpad under its wing. Both are platforms where amateur and professional artists can upload work. Webtoon was founded by Naver in 2004 and is a domestic leader in the digital cartoon realm. Wattpad, originally based in Toronto, Canada, was acquired by Naver earlier this year for $600 million.

Each company has studio units that manage the intellectual property (IP) of original works published on the platform, which in this case refers to storylines that can be adapted to film, TV or books.

Naver announced Thursday that it is merging the respective studio divisions to combine all story IPs under one roof. It will invest $100 million in this merged entity, “Wattpad Webtoon Studios,” to finance development and production of data-driven TV shows, films and books.

That will make Wattpad Webtoon Studios the owner of more than one billion story IPs, Naver said, created by 57 million creators that uploaded work on the two platforms so far.

For Naver’s part, the merger will bring in Wattpad’s technology to use data and machine learning to recommend content that could appeal to a screen audience.

“We’re bringing a new era of diverse voices and incredible IP to audiences and an industry looking for both,” said Aron Levitz, Wattpad Webtoon Studios president, in a Thursday statement.

“Businesses are spending billions of dollars to capture the last 100 years of IP. We’re looking to the future, with hundreds of millions of new stories to power the next 100 years of hits on screens and bookshelves.”

Both Webtoon and Wattpad have experience with work published on their platform reaching a larger audience in other forms of entertainment.

Behind this demand for stories is the growth of over-the-top services, which have become investors in video production

Among Naver Webtoon’s most recent successes is "Sweet Home." The TV series made Netflix's Top 10 in more than 70 countries after its December release. It was the first Korean TV series to make it into the U.S. ranks. It is a TV adaption of a cartoon series published on Naver between 2017 and 2020.

Wattpad’s most famous adaptions include the Netflix film "The Kissing Booth," which has had three sequels, and the 2019 film "After," which grossed $69.7 million on a $14 million budget.

This year alone, 167 story IPs from Webtoon and Wattpad are in the process of being produced as TV series, films or animation, according to Naver.