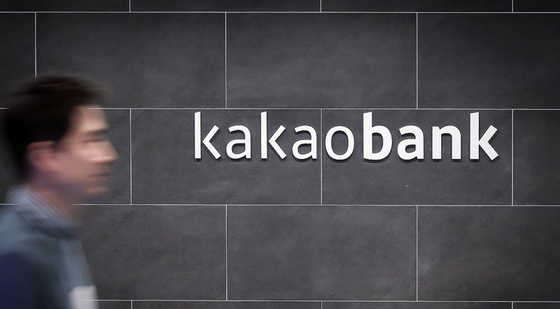 KakaoBank registered with the Financial Services Commission on Monday to go public.

The bank could very well become the largest listed financial institution in the country.

The main underwriters for the deal are KB Securities and Credit Suisse. Public subscription will take place for two days from July 26. The company will start trading on the Korea Exchange in August.

Kakao will have 27.26 percent of the shares after the listing.

In the first quarter this year, the company posted 46.66 billion won in net profit, up 153 percent on-year.

At the initial public offering price, the company will be trading at about a 90 price-earnings ratio compared to about an 18 for the Kospi.