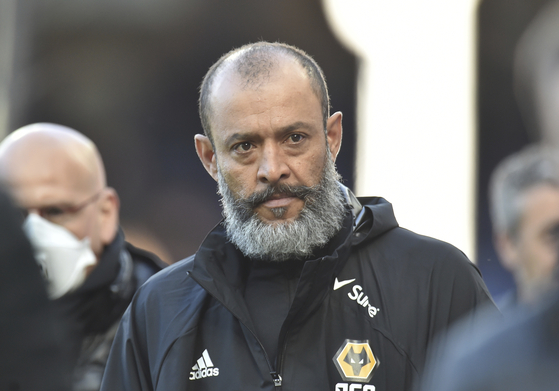 
Tottenham Hotspur players will start to return to Hotspur Way next Monday as the club begins its preparations for the 2021-22 season, but there is still nobody in place to lead pre-season training as the team is yet to appoint a new manager.


According to Football.London, available Tottenham players will resume training in London on July 5, although as of Monday the club is yet to appoint a new manager to take over from Jose Mourinho, who was fired in April.

The first few weeks of pre-season training typically focus on physical conditioning, so the club's sports science start will technically be able to commence training without a manager in place. By the middle of July, the absence of a head coach will likely start to impact training.

Not all Spurs players are expected to return to London next week. Some players, including Harry Kane — who remains a Spurs player, at least for now — Pierre-Emile Hojbjerg and Hugo Lloris are still on active duty with their national teams, either at the Euros or Copa America.

Son is technically also still a candidate for one of Korea's wildcard slots for the 2020 Tokyo Olympics, although reports suggest that he is unlikely to be chosen to join the U-23 team this year.

With the clock rapidly ticking down before the start of the season, the Tottenham management are now reportedly working on a deal with former Wolverhampton Wanderers manager Nuno Espirito Santo.

Santo is the latest in a long line of names to be linked to the club over the last two months. Former manager Mauricio Pochettino and Inter Milan boss Antonio Conte were both options at one point, but every deal so far has fallen through.

Tottenham seemed to be on the edge of signing former Roma manager Paulo Fonseca — which would have essentially set up an unintentional job swap with Mourinho, who is now at Roma — earlier this month, but that deal appears to have collapsed due to tax issues.

With very few managers left on the market, Spurs are now said to be close to signing a deal with Santo. Fabio Paratici, the club's new managing director of football, is an admirer of the Portuguese coach, and reportedly also shortlisted him for the top job while working for Juventus.