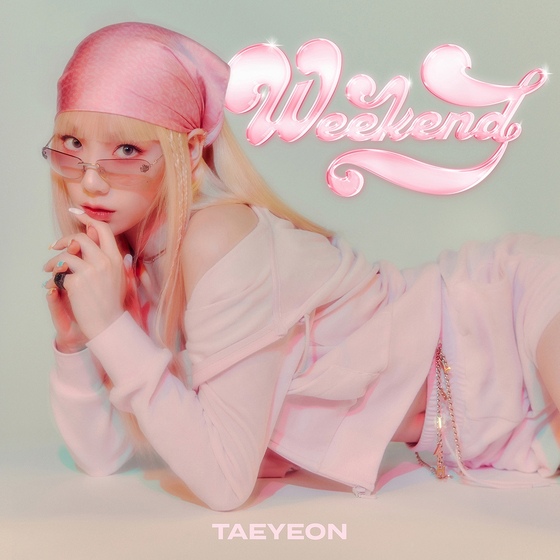 In the disco-pop tune, she sings about going away for the weekend and freely spending her time doing what she wants, with a retro-sounding guitar and synthesizer playing behind the melody.