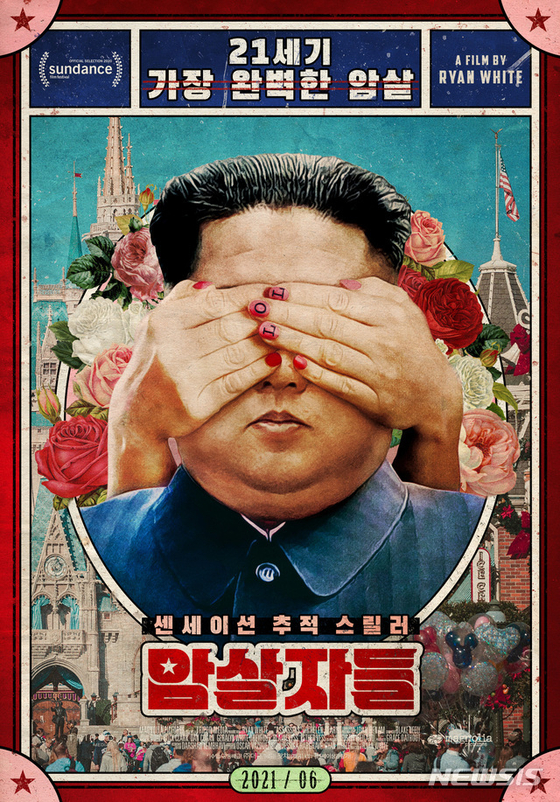 
Documentary “Assassins,” which covers the 2017 assassination of Kim Jong-nam, the half-brother of North Korean leader Kim Jong-un, has been accepted as an art film after re-evaluation from the Korean Film Council.

Earlier this month, the local distributors of the film — The Coop, Watcha and KTH — protested against the council’s previous decision to deny the film of its art film status and resubmitted the film for another review, demanding to know the specific reasons behind the denial.

Acquiring an art movie status is important for independent films to acquire screen time in art theaters, as it would be difficult to screen in multiplex theaters amid other commercial films.

“We have no idea as to how the film was considered problematic as to be denied of the art movie status or how it has been re-evaluated, but we will respect the council’s decision as it is,” the distributors said. “We hope that our protest can pave way to improve policies regarding film classification of independent and art films.”

The film is scheduled to be released in local theaters in August.