Chanmi and Hyuk will meet on silver screen

Chanmi and Hyuk will meet on silver screen 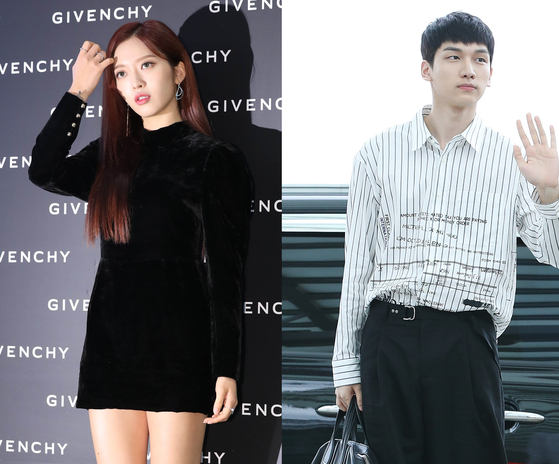 Their respective agencies, FNC Entertainment and Jellyfish Entertainment, confirmed the news to the media Tuesday.

Entertainment group iHQ, production company Box Media, and cable channel skyTV, an affiliate of KT, are co-producing the film. The release date has yet to be set.