If you are thinking of getting an electric vehicle (EV) in Korea, July might be the time to do it.

The EV market is set to heat up in July with two big new launches: Kia's EV6 and Mercedes-Benz's EQA 250.

The highly anticipated EV6, Kia's first car released on the automaker's dedicated EV platform, is expected to start sales on July 15. The EQA 250, the second Mercedes EV to launch in Korea, is also set to launch in July, although the exact date is not confirmed. 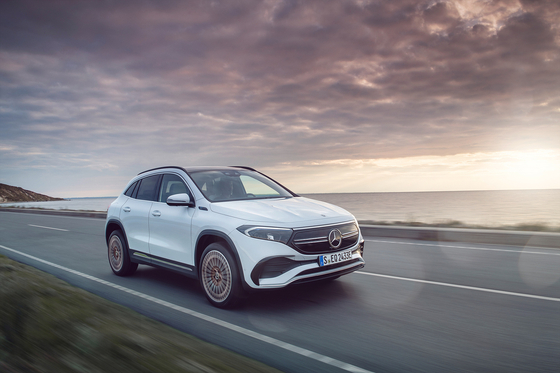 
These two will compete with Hyundai Motor's Ioniq 5 and Tesla's Model Y, both of which went on sale in Korea in April.

Government subsidies for EVs will be a big variable. Koreans who purchase EVs can receive subsidies from the central government and local governments, largely calculated based on efficiency and driving range.

The subsidies covered by the local governments differ. In Seoul, the maximum amount available is 4 million won. A buyer in Seoul could receive as much as 12 million won depending on the vehicle, which will be judged on its retail price as well as its performance.

Korea's subsidy for EV purchases are based on a first-come, first-serve system, and if cars are not delivered to customers within two months of applications being submitted, the subsidy payout gets canceled. 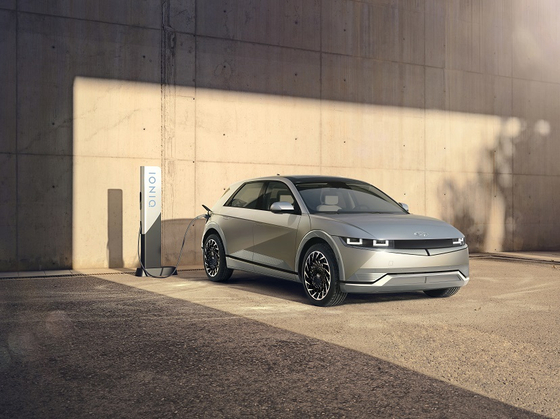 
Hyundai's Ioniq 5 and Kia’s EV6 have already received more than 30,000 preorders, but a significant portion of those are likely to be canceled if customers are not able to access subsidies.

“If customers who applied for the subsidy are not able to get the vehicles in two months, their applications will be pushed back automatically, which means they won’t be allowed to get one within the year,” said a source from automobile industry.

Hyundai Motor has already been struggling to supply the Ioniq 5s due to the severe shortage of electric motors. The situation has slowly improved, according to industry sources.

“In March, the company was only allowed to make about 100 units a day,” said a source in the industry. “But the situation has recovered, and now it can make 400 units a day.”

Hyundai Motor aims to sell 3,500 Ioniq 5s in Korea in July. The automaker said it will supply 18,800 units by the end of the year and aims to sell a total of 40,000 units in overseas markets this year.

“We came up with this goal based on analysis that we will be able to secure enough components such as electric motors and automotive semiconductors,” said a Kia’s spokesperson.

Mercedes' EQA, based on its GLA compact SUV model, is expected to be available for 59.9 million won. With government subsidies, people can get the car at around 50 million won.

But the EQA’s function falls behind other rival EVs in terms of range per charge, one of the most important factors when buying an EV.

In terms of the drive range, Tesla’s Model Y and Model 3 outpace other EVs from the three companies.

In the first half of the year, Tesla was the winner.

Tesla is estimated to sell roughly 25,000 cars by the end of the year.