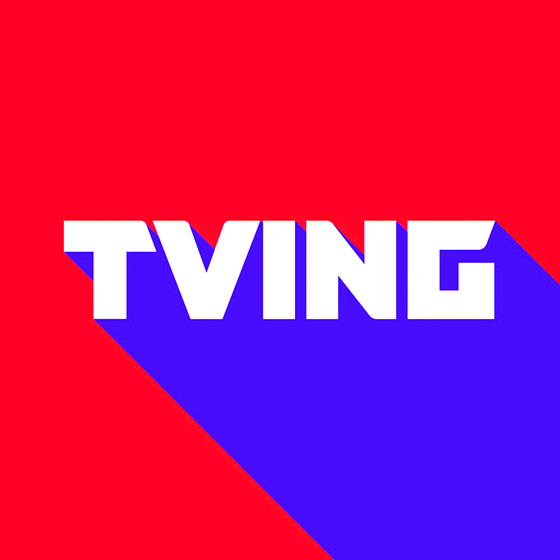 
Naver is buying 15.4 percent of Tving for 40 billion won ($35 million) to become the second-largest shareholder in the media company.

According to CJ ENM, the capital increase will be used to financial original content for Tving, which hopes to create 100 programs and gain 8 million paid subscribers by 2023.

The two companies plan to cooperate in helping Tving tap into overseas markets.

Last October, Naver acquired 5 percent of CJ ENM and CJ ENM acquired 0.32 percent of Naver, and Naver Plus users gained access to Tving as a result of the deal.

“We plan to enhance Tving’s influence through close cooperation with Naver, creating well-made original content that will appeal not only in local markets but also in overseas countries,” said Tving CEO Yang Ji-eul.