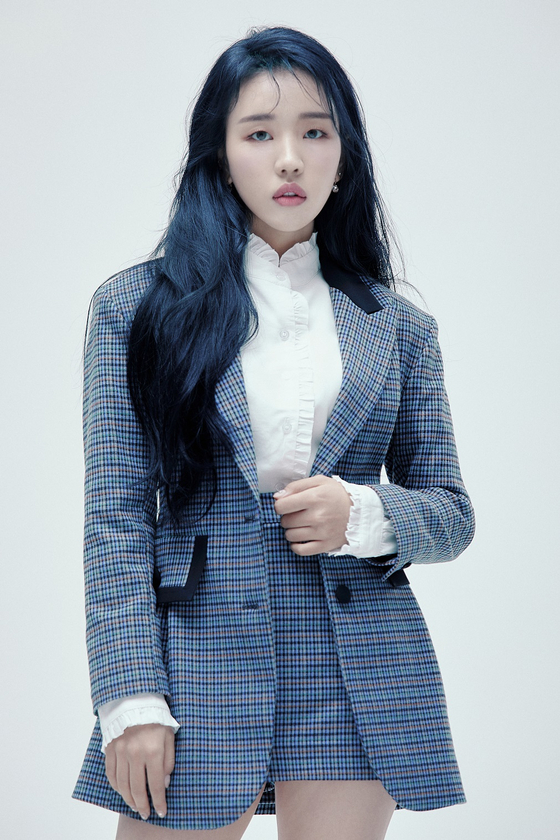 
Singer Baek A-yeon is letting the world know what she’ll be doing in the month of July.

Baek’s agency, Eden Entertainment, released an image of her diary that lists her plans leading up to the release of her fifth EP “Observe” on July 13.

Baek will be releasing concept photographs on July 1 and 2. On July 5, the tracklist of “Observe” will be announced, followed by the cover image for the EP on July 6. Fans can order the album on the same day.

On July 8, she’ll release teaser images for a music video and some lyrics will be disclosed on July 9. On July 12, fans will be able to get a sneak peek of some of the songs, as Baek sings parts of the songs before the album finally drops.