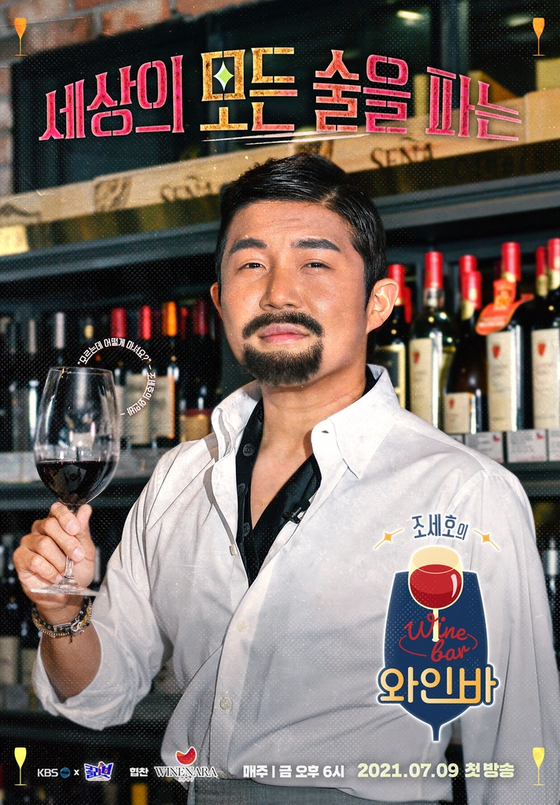 In the show, Jo will adopt his sommelier persona "Jommelier" and run a bar in which he introduces and tastes various kinds of wine with guests on each episode.

"Jo Se-ho's Wine Bar" hopes to popularize wine as a familiar drink among the Korean public. It will also collaborate with wine retailer Winenara and offer sales on wines introduced in the show.

The first episode will be uploaded on July 9 at 6 p.m.

The iconic fashion item that knows no age