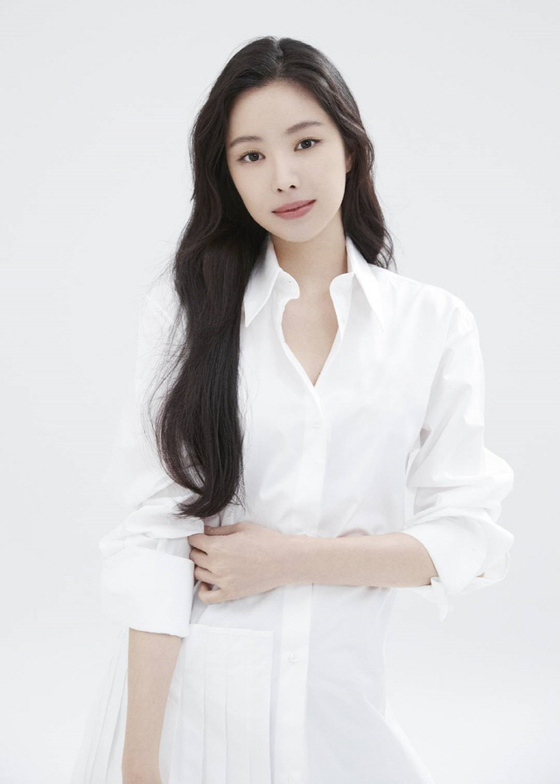 
Son Na-eun of girl group Apink will star in the upcoming CJ ENM series “Ghost Doctor,” according to her agency YG Entertainment on Friday.

“Ghost Doctor” is about two doctors who have very different skills and personalities but end up having to work together, quite closely, due to supernatural forces.

Son will play an emergency room intern who believes in the supernatural. Singer and actor Rain, also known as Jung Ji-hoon, will also star in the series.

Son debuted in 2011 as a member of girl group Apink. She signed with YG Entertainment in May after her contract with Apink's agency, Play M Entertainment, expired. She remains an active member of Apink.