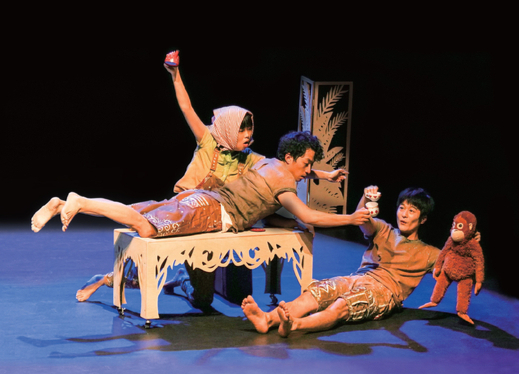 Children's musical ″The Umbrella Thief″ will run from July 15 to 25 at the Seoul Arts Center as part of this year's Kids & Family Festival. [SEOUL ARTS CENTER]

This year, three performances will be staged, including an interactive play “The Umbrella Thief,” created by the state-run Asia Culture Center, “White Mountain,” a puppet show by the Chuncheon City Puppet Theater and a musical by Brush Theatre titled “The Little Musician,” which was performed at the Edinburgh Fringe 2018. 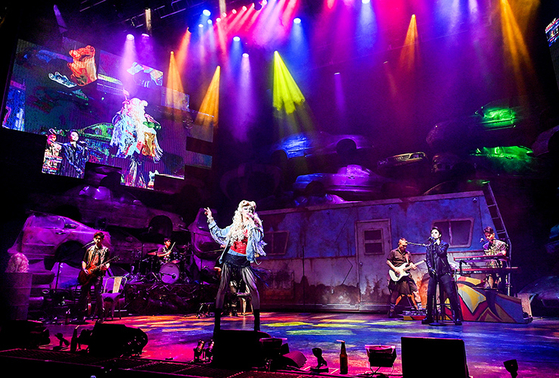 Korean production of ″Hedwig″ is being performed at the Chungmu Arts Center. [SHOWNOTE] 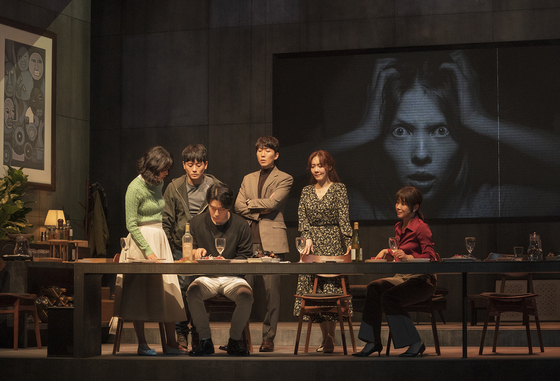 The play ″Intimate Strangers,″ based on the Italian film ″Perfect Strangers″ (2008) is being staged at the Sejong Center for the Performing Arts in central Seoul. [SHOWNOTE]


Through Aug. 1: Hit Korean film “Intimate Strangers” (2018), directed by Lee Jae-kyoo, has been turned into a play that premiered at the Sejong Center for the Performing Arts in central in May. The film is based on 2016 Italian film “Perfect Stangers,” or “Perfetti Sconosciuti” in Italian, by Paolo Genovese.