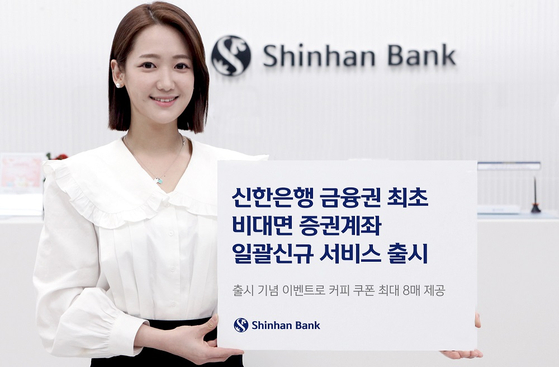 The bank said it plans to expand partnerships with more brokerages in the future.