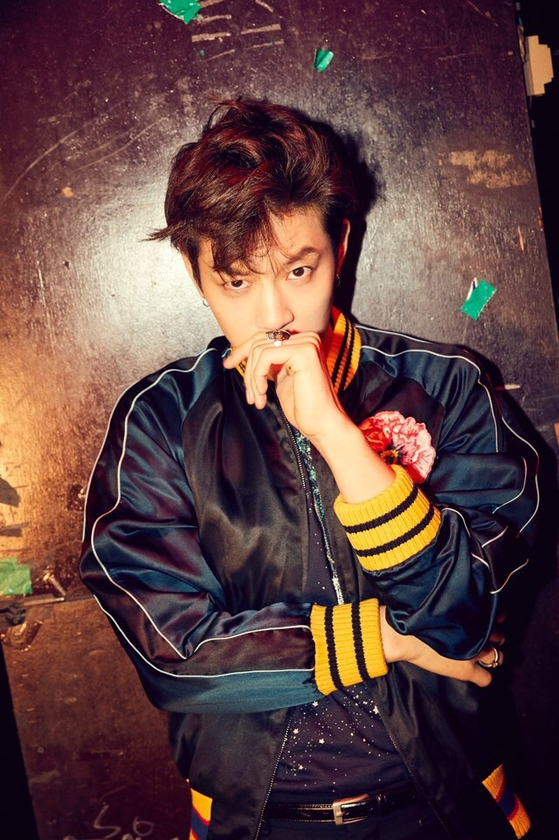 
Singer SE7EN will release a new song for the first time in two years and five months as well as a non-fungible token (NFT) of the song on Wednesday, digital asset transaction platform NFT Mania said on Monday.

SE7EN's new song "Mona Lisa" is a funky pop track that features powerful guitar sounds and was written and composed by the singer himself.

This will be his first new song since "Cold," a digital single he released in February 2019.

SE7EN will release two NFTs of "Mona Lisa," one in Korean and one in English. Only one buyer will be able to purchase each NFT.

NFTs are unique digital collectibles that are deployed on a decentralized blockchain and therefore can't be reproduced or counterfeited. The technology has been used for pieces produced by world-known artists like Banksy and Beeple.