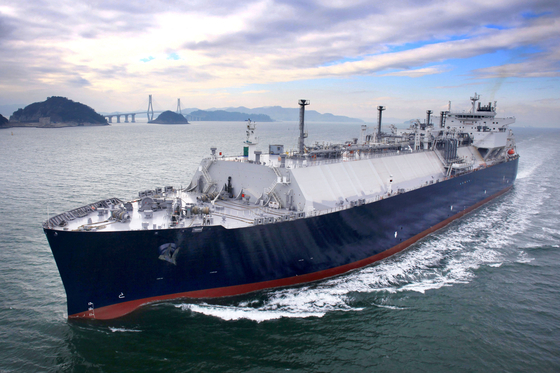 Global ship orders hit a seven-year high in the first half, with Korea coming in second behind China in terms of orders received, according to Clarksons Research data.

According to the shipping and trade data accumulator Clarksons, ship orders placed between January and June this year totaled 24 million compensated gross tonnage (CGT), an indicator of the necessary amount of work required to build the ships.

That is a 192 percent increase from the same period last year and the highest figure since 2014.

By country, China remained first, having raised orders worth 10.6 million CGT for 389 ships. Korea came second with 10.5 million CGT, or 260 ships, a sevenfold increase from the same period last year.

China and Korea also placed first and second for first half ship orders in 2020. This year, Korea managed to narrow the gap compared to 2020, when China secured ship orders worth 3.5 CGT to Korea’s 1.2 CGT.

In June, Korea landed the largest amount of orders: 1.82 CGT, or 40 vessels, accounting for 44 percent of all orders placed that month. China followed second with 1.57 million CGT for 63 ships, while Japan took 30,000 CGT for 14 ships.