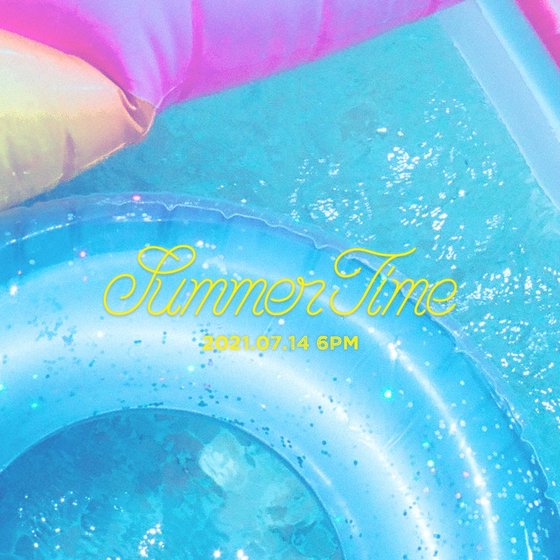 
Singer HA:TFELT, also known as Ye-eun, will release her new single “Summertime” on July 14 at 6 p.m., according to her agency Amoeba Culture on Tuesday.

HA:TFELT uploaded a live performance of a rearranged version of “Summertime” on YouTube last month, showing off her vocals and unveiling the song’s guitar riff.

HA:TFELT debuted in 2007 as a member of the now-disbanded girl group Wonder Girls under the name Ye-eun. She has been using the alias HA:TFELT for her solo projects since 2011 and officially started her solo music career in 2014. Wonder Girls disbanded in 2017.