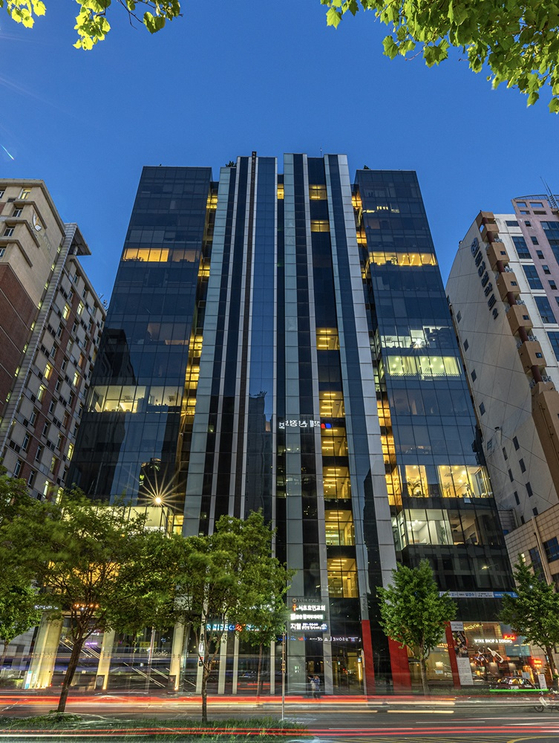 Kasa Korea sold off part of a 15-story building in Seocho District, southern Seoul, to 2,882 investors in a form of digital asset-backed securities worth 4 billion won ($3.5 million) on Wednesday. [KASA KOREA]


Kasa Korea, a real estate securities trading site, on Wednesday said its offering of 800,000 shares for fractional ownership of a building in southern Seoul was sold out in just two hours and 27 minutes.

The company offered 4 billion won ($3.5 million) worth of digital asset-backed securities from Wednesday. The securities were sold to 2,882 investors, it said.

Each security represents fractional ownership of the 12th floor of a 15-story G-well Tower in Seocho District, southern Seoul.

The securities will be listed on the company's real estate securities trading app Kasa on July 26 for trading.

They will receive dividends every three months, based on the rent revenue raised from the building. Capital gains are also possible when the building is sold.

This was the second offering by Kasa Korea. The company plans to hold more offerings with securities based on different buildings in major downtown areas in the latter half of the year.