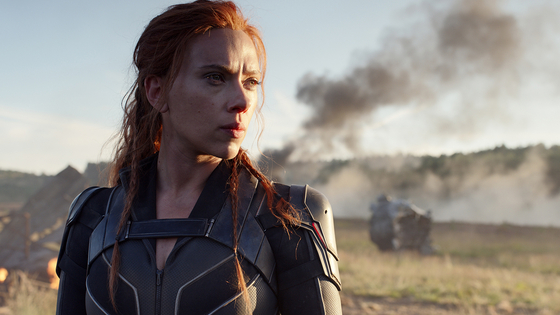 
With the Avengers separated after the events of “Captain America: Civil War” (2016), Natasha Romanoff manages to slip into hiding again, until she is drawn out by her “sister” Yelena Belova, a fellow Black Widow, or KGB-trained assassin. Yelena reveals to Natasha that other Black Widows from the “Red Room,” a site which trains young girls to become assassins, are mentally manipulated to follow orders from their leader, Dreykov.

In the process of infiltrating the Red Room, saving the Widows from doom and defeating Dreykov, Natasha and Yelena come to terms with their relationship and their family.

Scarlett Johansson as Natasha and Florence Pugh as Yelena Belova. 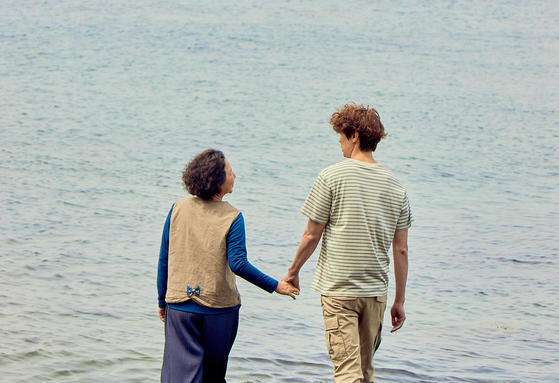 Jin-ok is a 70-something Jeju haenyeo, or free diver, who has made it into the Guinness Book of World Records for being able to hold her breath longer than anyone else under sea. She can be as obstinate as a mule but there is no disagreement over her diving skills, which she has perfected over decades.

A producer of a documentary program, Kyung-hoon, visits Jeju Island in hopes of filming her, but she flatly refuses. Kyung-hoon isn’t the kind to give up easily. As he follows Jin-ok wherever she goes, the duo realize that they share a special bond — the pain of losing someone they loved.

The unexpected romance that sparks between the pair transcends time and age, but the endurance of their love needs a greater sacrifice, which neither of them may be ready for.

Jin-ok and Kyung-hoon are portrayed by Goh Doo-shim and Ji Hyun-woo. 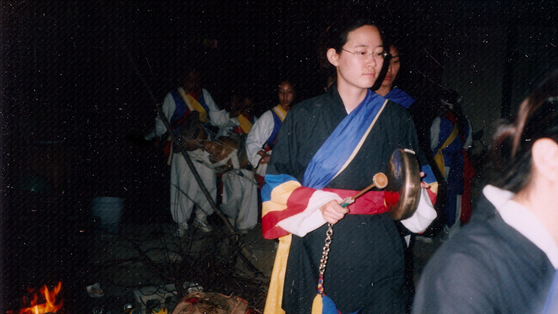 
Director Kangyu Ga-ram has been a feminist since her college days, and all of her films tell stories of women and feminism. While meeting and interviewing young feminists active today, she noticed a universal question the interviewees had: In this age and society where gender conflict only seems to be heightening even further day by day, which direction should feminists go?

Then she remembered her friends who were active feminists during their college years, and wondered what they were doing. She interviews five of her friends who have each taken very different paths in their lives, but all of whom remain feminists at heart, and don’t shy away from taking action when they believe they’re right. Through her five friends, the director hopes to send a message to audiences and feminists in need of guidance.