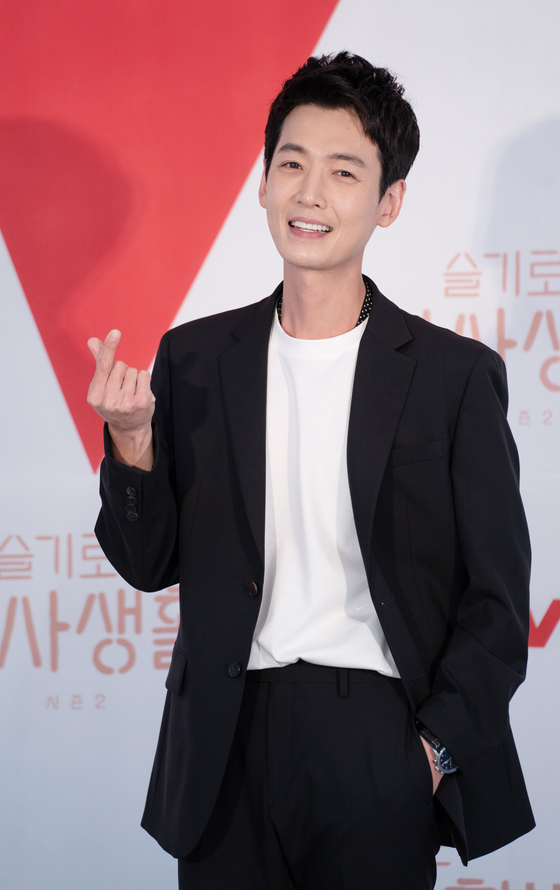 
Actor Jung Kyung-ho will be making his stage debut later this year after he was cast in one of the lead roles in the Korean production of the play “Angels in America.” The actor’s agency, Management Allum confirmed the news, adding that Jung will be playing the role of Prior.

“Angels in America” is a play written by Tony Kushner. This two-part play has won numerous awards including the Pulitzer Prize for Drama, the Tony Award for Best Play and the Drama Desk Award for Outstanding Play. It was adapted into a mini drama series and aired on HBO in 2003, as well as large-budget films.

Set in 1985, the story revolves around six New Yorkers whose lives intersect. It explores a wide variety of themes, including love, death and sex as well as heaven and hell. One of the protagonists is Prior, a gay man living with AIDS who is visited by an angel.

The play is set to premiere on Nov. 26 at Myeongdong Theater in central Seoul.

Meanwhile, Jung is currently appearing in the second season of tvN’s “Hospital Playlist.”