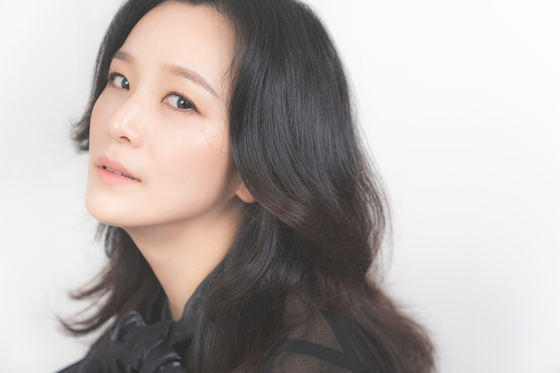 
Musical actor Park Hye-na dropped her first digital single “Hey Summer! Hey Samba!,” which is a jazz track, on Wednesday, signaling the expansion of her career.

Park is one of the most active musical actors in Korea. She has taken lead roles in a variety of hit musicals including “Wicked,” “Dream Girls,” “Death Note” and Frankenstein,” among many others.

In “Hey Summer! Hey Samba!,” Park collaborated with jazz musicians from both at home and abroad including three-time Grammy-nominated trombonist Alan Ferber. Jazz pianist Kwak Yoon-chan worked on writing, arranging and producing the song. Kwak is the first Korean artist to release an album through the prestigious jazz label, Blue Note Records.

“I wanted to present listeners with the excitement of a carnival and the freedom of lying down on a hot summer beach overflowing with surfers and vacationers while listening to my music,” said Park.

Park said she’s also preparing to release her first full-length album composed of eight tracks. Since she's not signed to an official label, Park said she’ll start crowdfunding via Tumblbug to release the album. The crowdfunding begins tomorrow and those who donate will receive gifts or a concert ticket as a reward.

Social distance with a splash